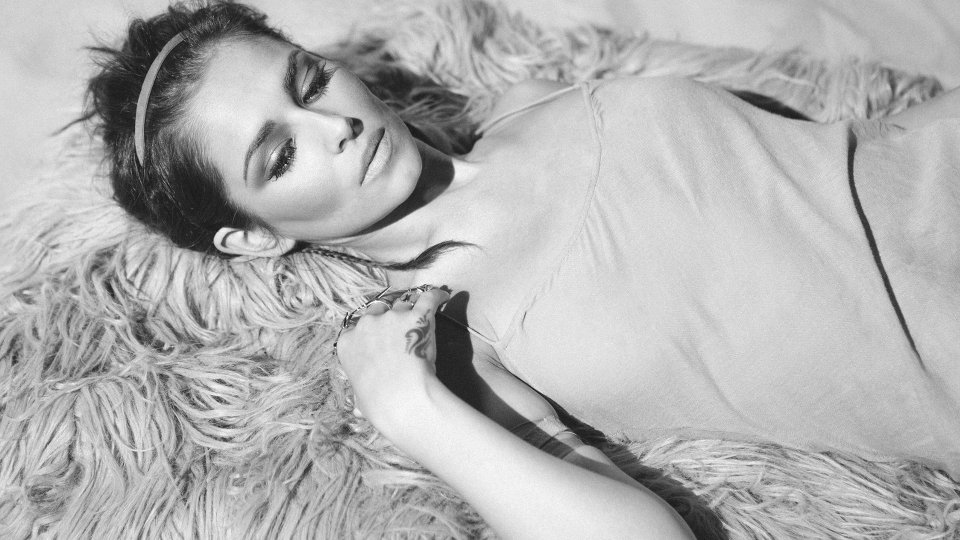 Cheryl has released a series of stills from the music video for forthcoming single Only Human.

Released on 22nd March, the song has been remixed for its single release transforming it from a haunting ballad to a dancefloor smash. Only Human is the third single taken from the album of the same name and follows the number 1 smashes Crazy Stupid Love featuring Tinie Tempah and I Don’t Care.

Only Human will be backed by a remix bundle featuring remixes by Ill Blu and Super Stylers. Last year Cheryl performed an acoustic version of Only Human on Children In Need after a stripped back performance of the track went viral.

Cheryl made history last year when she became the first British female solo artist to have five number one singles. She also made her return to The X Factor reuniting with Simon Cowell.

Take a look at the stills from the Only Human video: