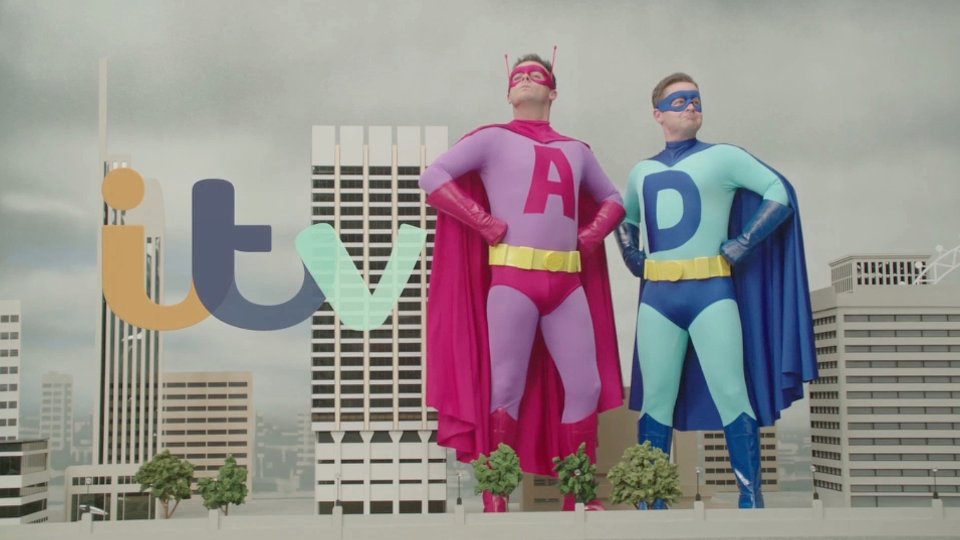 Ant & Dec’s Saturday Night Takeaway returns to ITV in February and the first promo for the new series will debut this weekend.

In the new promo Ant & Dec unleash their super powers as they dress up as superheroes and take on the dastardly monster called ‘The Winter Blues’. They are seen climbing a scaled version of the iconic ITV tower as they prepare to put an end to the Winter Blues.

Ant & Dec’s Saturday Night Takeaway will unmask a host of hilarious Undercovers and I’m A Celebrity…Get Out Of My Ear’s along with exciting new strands.

Fans of the show can see the promo when it airs on ITV on Saturday 31st January 2015 or watch it below: