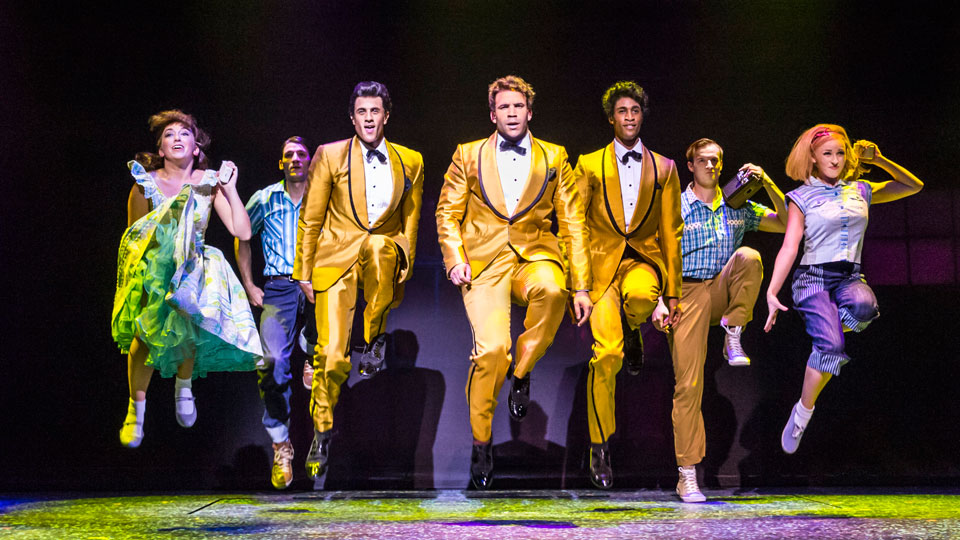 The Original London Cast Album is produced by First Night Records and Grammy® Award-winning David Bryan. Mr. Bryan, a founding member of Bon Jovi, wrote the original score to Memphis The Musical with Joe DiPietro who wrote the book.

Queen of British Soul, Beverley Knight who stars as ‘Felicia Farrell’ alongside Killian Donnelly as ‘Huey Calhoun’, has also announced that she will be extending her run in Memphis The Musical until July 2015.

Inspired by true events from the underground dance clubs of 1950s Memphis, Tennessee, Memphis The Musical follows the fame and forbidden love of a radio DJ who wants to change the world and a club singer who is ready for her big break.

In this article:Memphis, Memphis The Musical