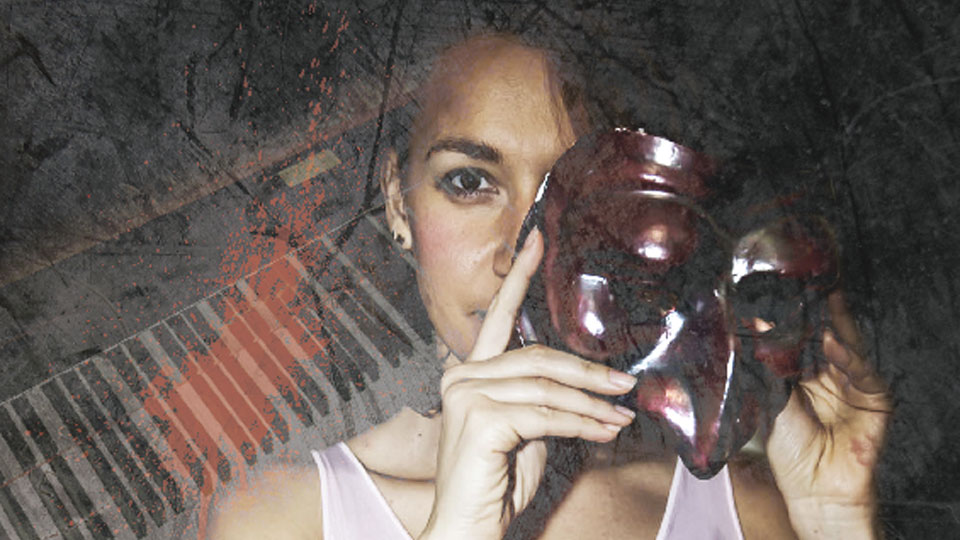 Concert Theatre presents a breathtaking fusion of Shakespeare’s Romeo and Juliet and Stravinsky’s The Rite of Spring. With a cast of five Lecoq-trained actors and two classical pianists from Royal Academy of Music, the two classic tales collide with stirring music and mesmerising physical theatre.

With Lecoq-trained actors also taking on the role of devising for the production, every movement and silence heighten the tragic fate of the young lovers. They let the music speak their story, and movements speak their emotions.

In this article:Cockpit Theatre, Concert Theatre, Greenwich Theatre, Kiss of the Earth