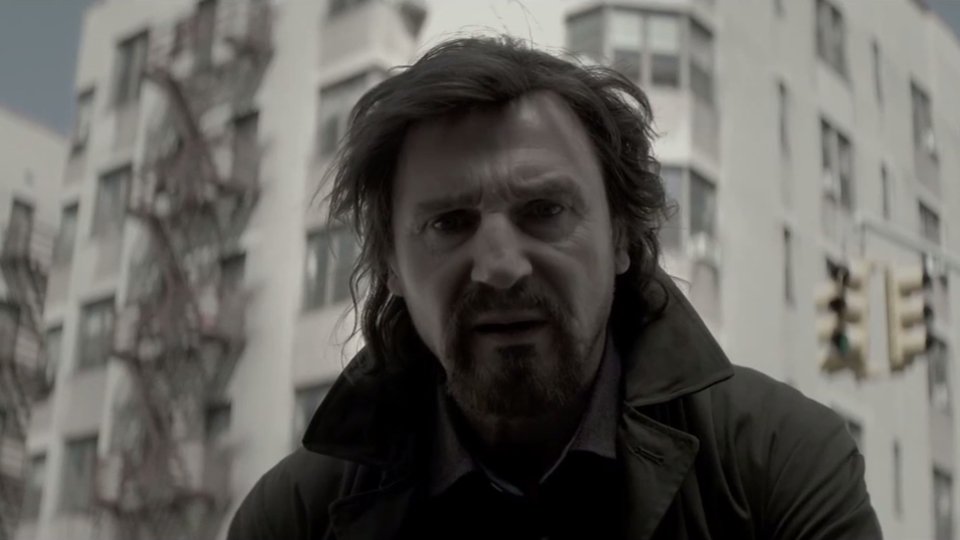 Entertainment One is pleased to release the action thriller A Walk Among the Tombstones starring Liam Neeson (Non-Stop, Unknown, Taken, Taken 2, The Dark Knight Rises, The Grey, The A-Team), Dan Stevens (The Guest, Downton Abbey), Sebastian Roche (Safe House, Fringe, Supernatural), Boyd Holbrook (Out of the Furnace, Behind the Candelabra, The Host, The Big C) and directed by Scott Frank on DVD & Blu-ray (out now). It’s based on the best-selling book by Lawrence Block.

Formerly a detective with the NYPD, now a recovering alcoholic haunted by regrets, Matt Scudder (Liam Neeson) has a lot to make up for. When a series of kidnappings targeting the city’s worst drug criminals escalates to grisly murder, the circuit’s ruthless leader convinces Scudder to find the culprits and bring them to bloody justice.

Working as an unlicensed private detective, Matt sees what the police don’t see and treads where they most fear to. Operating just outside the law to track down the monsters responsible, Scudder stops just short of becoming one himself.

To be in with a chance of winning one of 3 A Walk Among The Tombstones DVDs, just answer the question below.

In this article:A Walk Among The Tombstones, Competition, Liam Neeson