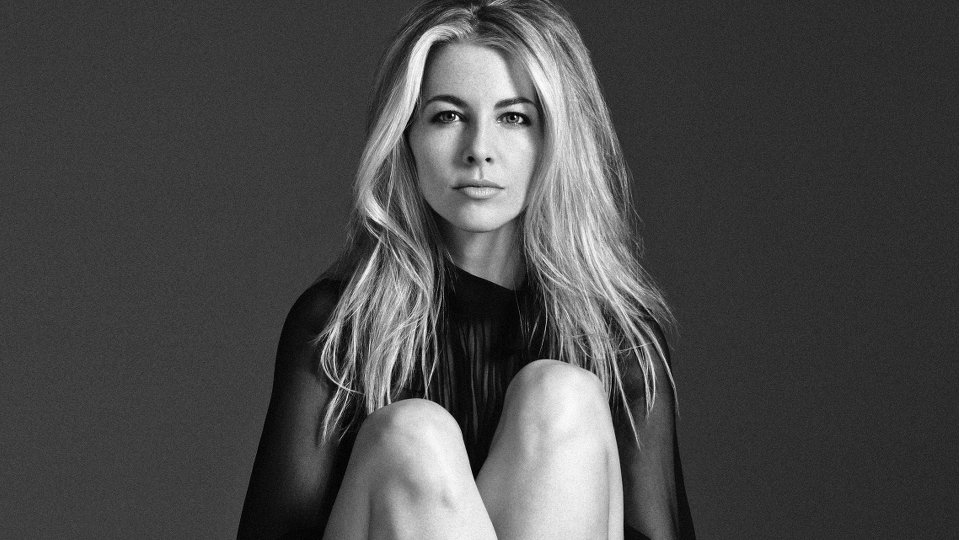 Broadway star Morgan James is releasing her debut album Hunter in the UK on 9th February 2015.

Produced by jazz and bluegrass guitarist Doug Wamble, the album features original music with Morgan co-writing 8 of the tracks and a few covers. The album takes in soul, R&B, theatrical and classical styles showcasing Morgan’s influences and versatility.

For the covers on the album Morgan has tackled Prince’s Call My Name, Hall & Oates’ She’s Gone and Bruce Spingsteen’s Dancing in the Dark.

“I sing like I’m never going to sing ever again,” Morgan says. “I wanted to capture that power and passion every time. At some moments, it sounds flawless. At others, it sounds like it’s going to break. I’m revealing something about myself with every song. You’ve got to do that. My favourite artists, whether Joni Mitchell or Michael Jackson, are and were, always honest.”

In her career to date Morgan has starred on Broadway in The Addams Family, Wonderland, Godspell and Motown The Musical. It was Motown The Musical that saw her catch the eyes of Doug Morris and L.A. Reid leading to her record deal with Epic Records in 2012.

Morgan will be touring the UK in September in support of Hunter. You can catch her at the following dates:

Watch the video for Call My Name below:

Advertisement. Scroll to continue reading.
In this article:Morgan James