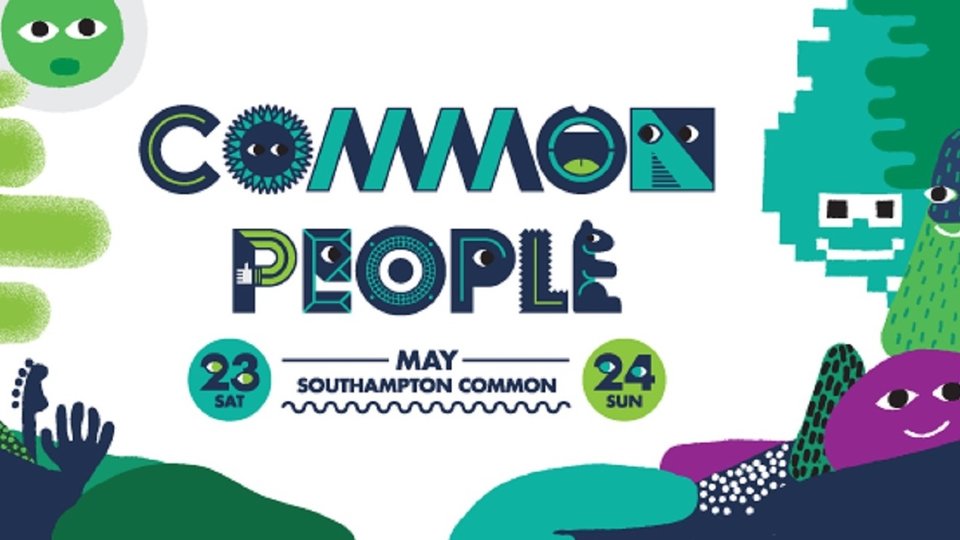 Taking place in the beautiful Southampton Common on the 23rd and 24th May, Common People festival is a new venture from the Bestival family. Curator, Rob Da Bank commented on this new adventure with the following statement: ‘It’s been a long time coming to launch a new show from the Bestival family. We thought long and hard before deciding to base our new show in Southampton… I played my first ever DJ gig in Southampton when I was 16, so this is a real home coming for me.

“As with everything we do at Bestival HQ, we have really put our heart and soul into this show, from big headliners to very hot new talent and old faves, the music is so important, but equally the food, the cocktails, the layout of the show, the kids area, the sound and lights and the decor will be second to none. Thanks a mill to the council and good people of Southampton and the south coast for welcoming us over to the mainland! Viva Common People!”

Common People Come Together For

In this article:Bestival, Common People Come Together