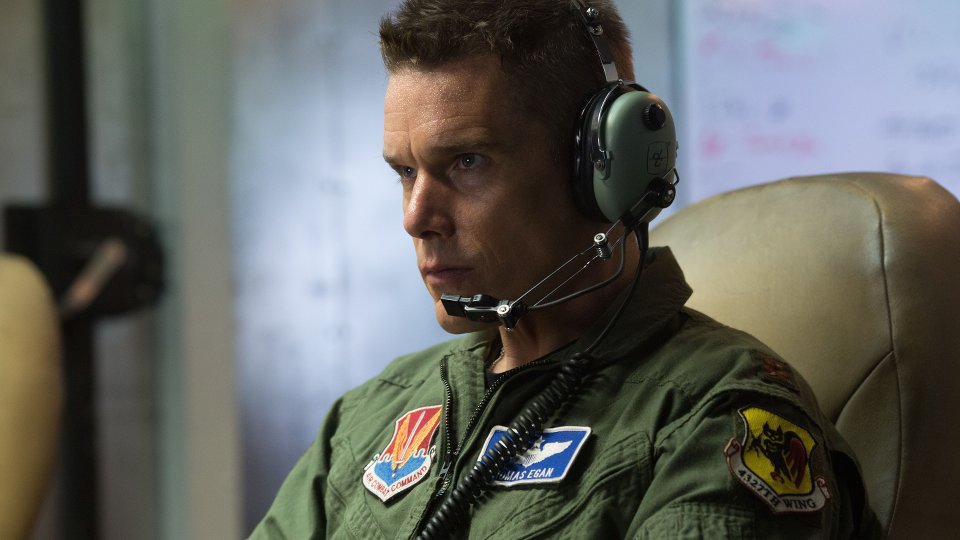 The trailer has been released for upcoming movie Good Kill.

The film stars Ethan Hawke, January Jones and Zoe Kravitz. It is written and directed by Andrew Niccol.

The film tells the story of a Las Vegas fighter-pilot turned drone-pilot (Ethan Hawke), who fights the
Taliban via remote control for half of his day, then goes home to his wife (January Jones) and kids in the suburbs for the other half.

But the pilot is starting to question the mission. Is he creating more terrorists than he’s killing? Is he fighting a war without end? One soldier’s tale with epic implications.

Good Kill will be released on 10th April 2015. Watch the trailer below: