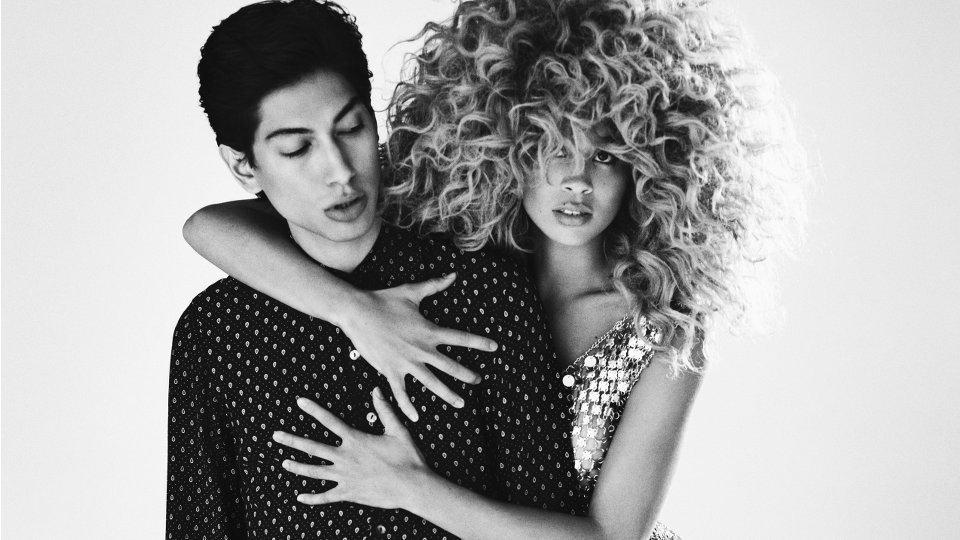 New York duo Lion Babe will release their new single Treat Me Like Fire on 1st March 2015 it has been announced.

Lion Babe are singer/songwriter and performance artist Jillian Hervey (daughter of actress/singer Vanessa Williams) and instrumentalist and producer Lucas Goodman. Treat Me Like Fire was written and produced by the duo and was the first collaboration between the pair.

Treat Me Like Fire is the follow-up to the duo’s self-titled EP that featured the critically-acclaimed songs Jump Hi and Jungle Lady. Lion Babe have recently completed a tour with The Roots in the US.

Watch the music video for Treat Me Like Fire below: