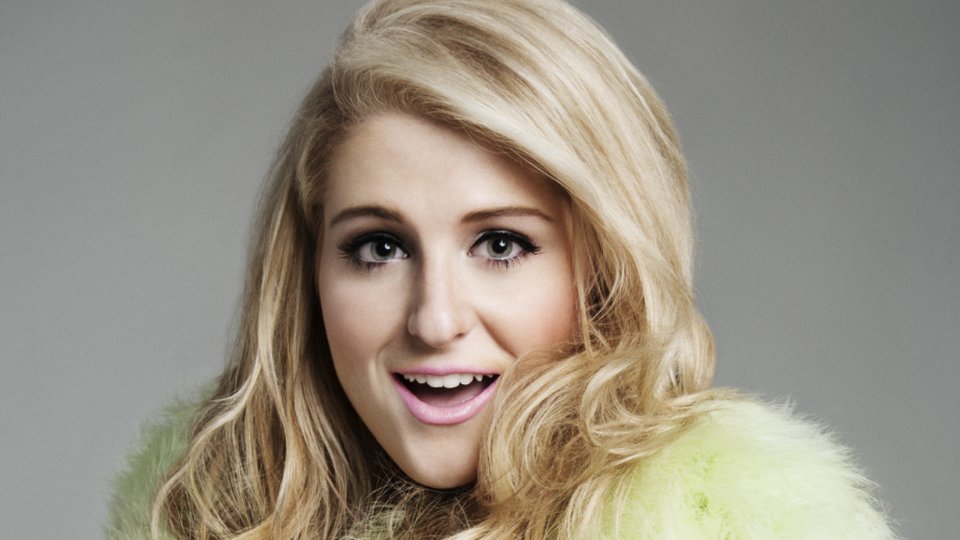 Meghan Trainor has announced the details of her first ever UK headline tour kicking off in April.

The All About That Bass singer will kick off the tour at Manchester’s Ritz on 9th April 2015 before playing shows in Glasgow, Birmingham and London. The news of the tour comes just a day after Meghan released her new single Lips Are Movin’.

Meghan will release her debut album Title on Monday 26th January 2015. It contains new single Lips Are Movin’ and number 1 smash All About That Bass.

To date Meghan has topped the charts in 58 countries and she has been nominated for Song of the Year at this year’s Grammy’s for All About That Bass.

The full list of tour dates for April are:

Tickets are on-sale from 9am on Friday 23rd January priced at £15 regionally and £17.50 in London (subject to per-ticket charge plus order processing fee) and are available from
http://www.livenation.co.uk/artist/meghan-trainor-tickets