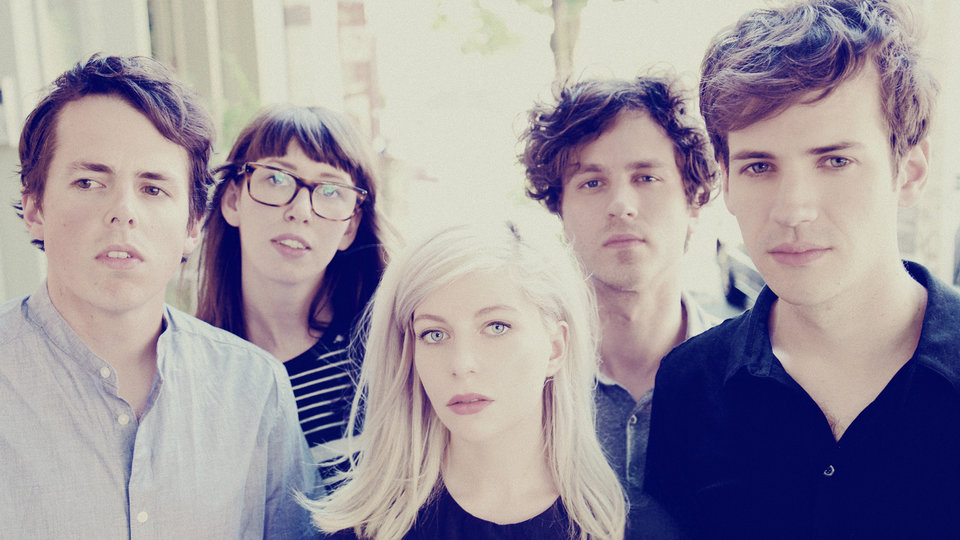 Toronto band Alvvays has revealed details of its new single, Party Police, which is set for release on 23rd February 2015 via Transgressive Records. Party Police is one of the band’s fans live favourites and taken from their debut self-titled debut album.

Alvvays are also set to return to the UK for a full European tour which will kick off on 21st January with sold out dates of the London and Manchester dates.