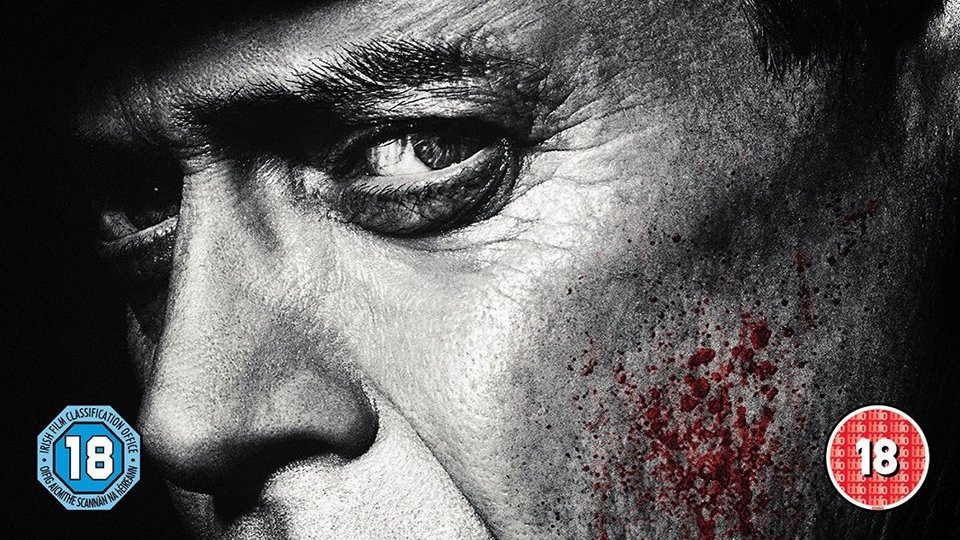 After five explosive seasons of one of the best shows on TV, the deeply compelling prohibition drama Boardwalk Empire – The Complete Fifth Season is released on Blu-ray™ and DVD now.

From esteemed writer Terence Winter (The Sopranos) and HBO director Timothy Van Patten (The Wire, Game of Thrones, Rome, The Pacific), the critically acclaimed Boardwalk Empire has been nominated for 7 Emmy® Awards this year, adding to a total of 47 nominations over five seasons.

Season Five takes place in the depths of the Great Depression in 1931, as Nucky recalls his Atlantic City roots and plots a post-prohibition future. The country is struggling to cope with the Depression, the end of Prohibition is looming, and Nucky Thompson is looking to legitimise himself through alliances with liquor producers, while rivals Lucky Luciano (Vincent Piazza: Jersey Boys) and Meyer Lansky (Anatol Yusef: Last Orders) seek to consolidate their power in the wake of Arnold Rothstein’s death and eliminate all competition – by any means necessary.

Make the most of the long winter evenings by catching up on the 5th season of Boardwalk Empire, released on Blu-ray™ and DVD now and also available to own and watch instantly via digital download.

To be in with a chance of winning one of 3 Boardwalk Empire – The Final Season DVDs, just answer the question below.