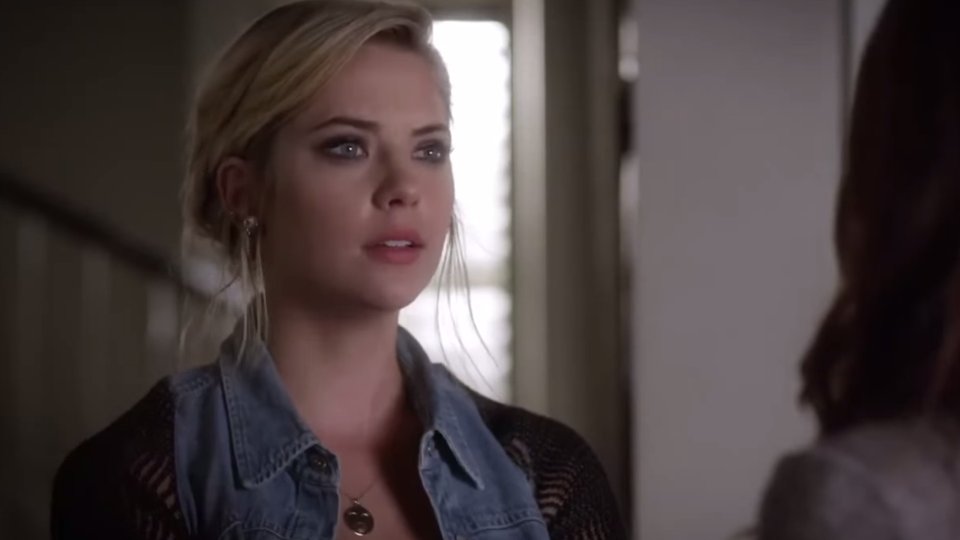 Ahead of the next episode of Pretty Little Liars’ fifth season, three video previews have been released.

New episode Over a Barrel sees the liars finding clues that may lead them to Mona’s (Janel Parrish) missing body. Of course with A setting the trail they could be about to walk into a huge trap or another great big surprise.

Three video previews have been released for the episode that continue storyline strands that started in this week’s episode Fresh Meat. Be warned that the clips and the rest of this article features spoilers so if you don’t want anything ruining stop reading now.

Watch all of the clips from the new episode which airs at 8/7c Tuesday on ABC Family in the US and Wednesday on Netflix in the UK.

Hanna confronts Ashley about what she saw