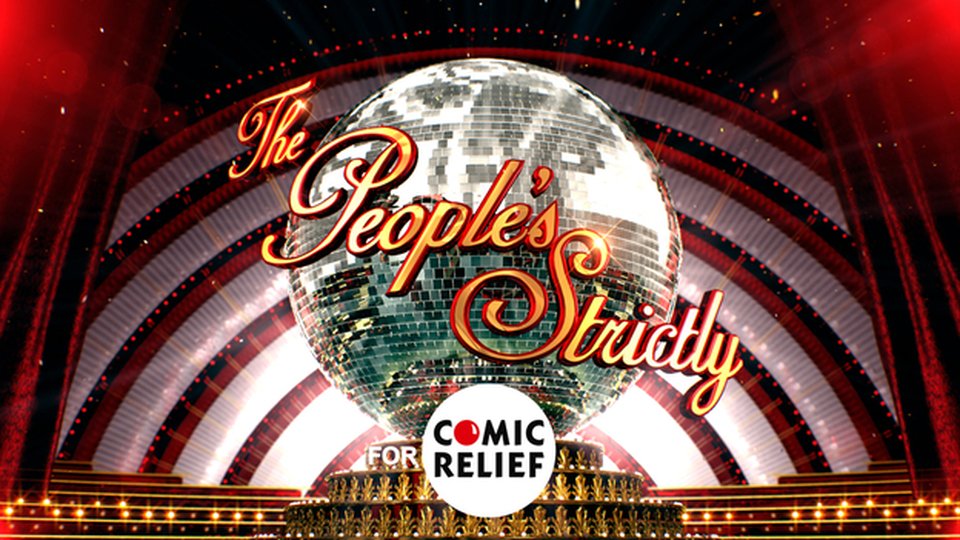 Following the recent details about the contestants taking part in The People’s Strictly for Comic Relief, the BBC has now confirmed the pro dancers that will be taking part in the show.

Each of the six contestants will be paired with a Strictly pro for the show as they undertake training ahead of performing on the Strictly Ballroom in front of a live studio audience.

The pro dancers confirmed to take part are:

The contestants already confirmed to be taking part are:

The People’s Strictly for Comic Relief will air on BBC One in the lead up to Red Nose Day on Friday 13 March.