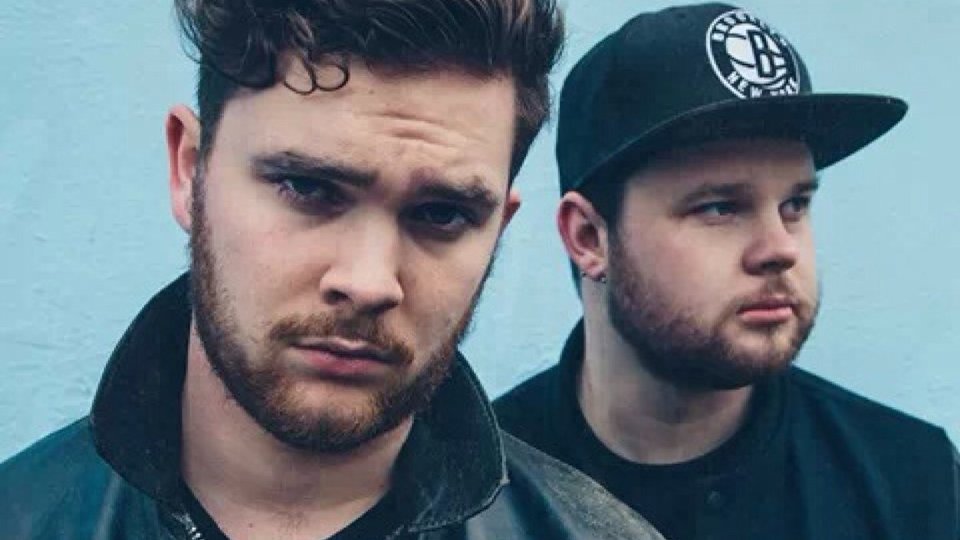 Royal Blood, George Ezra and Paloma Faith have been added to the line-up of performers for this year’s BRIT Awards.

The three acts will join the previously announced Taylor Swift, Ed Sheeran and Sam Smith to perform at The O2 during the awards show.

The nominations for this year’s awards will be revealed on Thursday at an exclusive TV show The BRITs Are Coming. Filmed at ITV Studios and broadcast on ITV the same night at 10.40pm, the show will be hosted by Reggie Yates with live performances from Jessie Ware, FKA Twigs, Clean Bandit and this year’s Critics’ Choice winner James Bay.

Laura Whitmore, Rickie Haywood-Williams and Melvin Odoom are confirmed to host the official BRITs Red Carpet and BRITs Backstage shows for ITV2 on the night of the awards, giving the scoop on all the gossip from the red carpet as well as backstage stories from the show.

The BRIT Awards 2015 with MasterCard take place Wednesday 25 February at The O2 and will be exclusively broadcast on ITV.