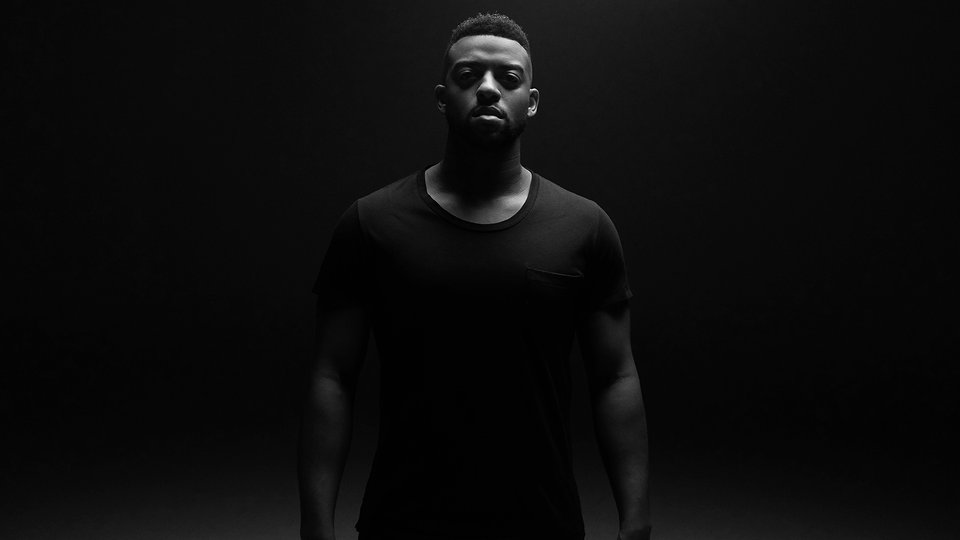 Waterline was leaked in the US on Jay’z blog Life + Times in September last year and OWS gained interest from some of the biggest names in music including Jay Z, Pusha T and Kanye West.

Talking about having Pusha T on his debut single OWS said, “To have a rapper with a number one US hip hop album feature on my first single Waterline was a blessing, to also have King Push in the music video is truly unbelievable. Working with Pusha T along with the backing of Kanye and G.O.O.D Music is incredible and demonstrates their belief in me as an artist.”

Pusha T adds, “When I first met OWS we connected, he is an incredibly talented artist, it was a no brainer to join him on his album! He is about to blow up in the US and I’m thrilled to have been there from the beginning.”

The announcement of OWS’ debut single coincides with the news that he will perform at SXSW this March followed by a UK headline show at Oslo in London. You can buy tickets for the London show at www.ticketweb.co.uk/event/AWN2503?language=en-us&brand=ows

Watch the video for OWS’ Waterline below: