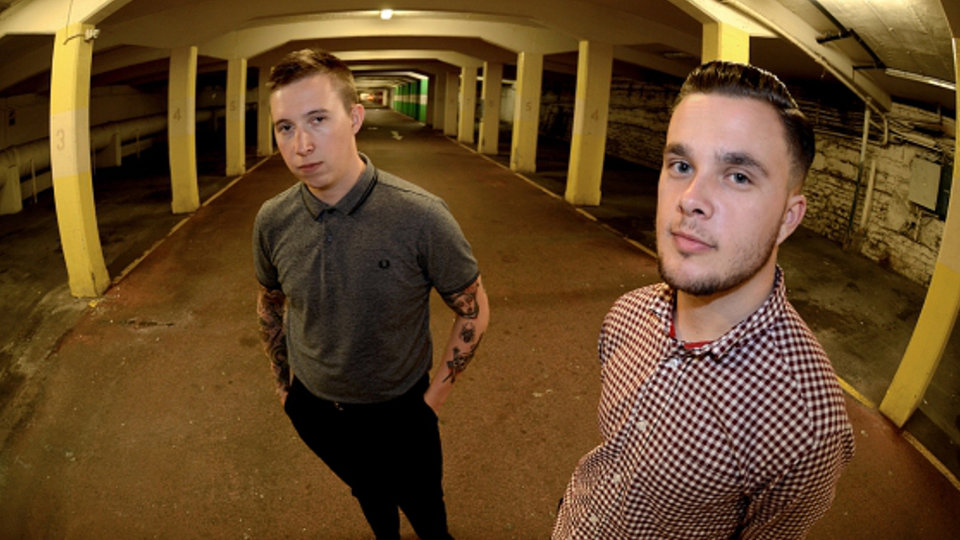 Only a few weeks away from their NME Awards Tour, Slaves have revealed the video to single The Hunter. The band will be sharing the NME stage with the likes of Palma Violets, Fat White Family and Amazing Snakeheads. Slaves will get the chance to play some of the biggest crowds of the career so far and will join a select group of bands such as Franz Ferdinand, Florence And The Machine, Kaiser Chiefs and Coldplay to play the sought-after opening slot.

Last year Slaves toured with Jamie T and appeared on Later With Jools Holland alongside U2!

Slaves are Isaac Holman and Laurie Vincent and formed the band in Kent before heading to London. They offer an alternative to the dry and arid musical landscape.

You can catch Slaves live on the following dates:

In this article:Slaves, The Hunter