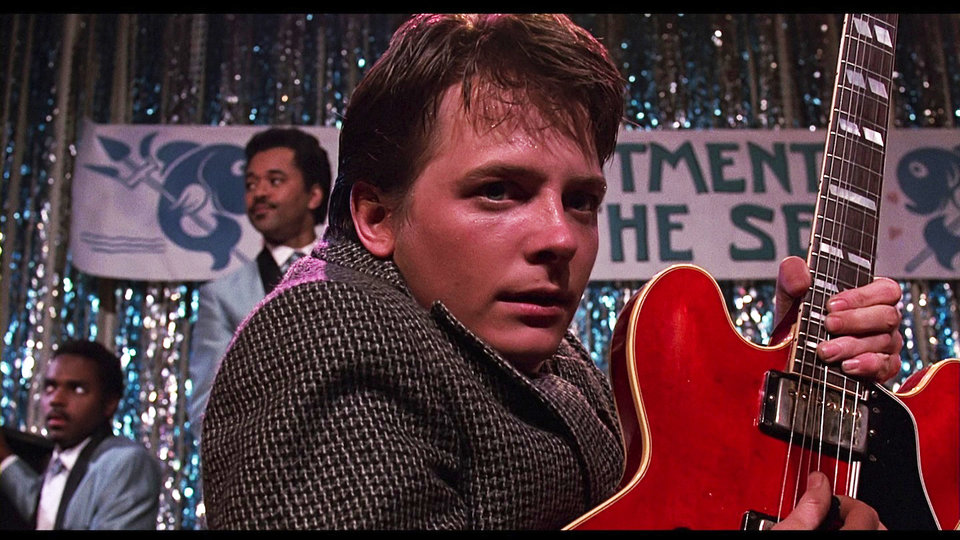 The greatest movie of all time celebrates its 30th anniversary this year. Back to the Future has enchanted millions of fans since its release in 1985 and now it’s coming to the Royal Albert Hall for a special celebration. In July, its unforgettable score will be played live and in full by a concert orchestra.

The UK première of Back to the Future: Live in Concert will also include a very special treat for fans of the beloved time-travel film: around 15 minutes of new music written especially by original composer Alan Silvestri.

When it was first released in July 85, Back to the Future was a sensation: a riotous mix of sci-fi, comedy and romance that wowed moviegoers and critics alike, making a star of Michael J. Fox – as hero Marty McFly – and receiving plaudits for its triumphant score, which was nominated for a Grammy.

“We can’t wait to get our flux capacitors powered up for the show and, amazingly, Alan Silvestri has agreed to pen around 15 minutes’ worth of new music especially for the show.”

Back to the Future remains one of the most popular and influential films of the 1980s, telling the story of time-travelling teenager Marty McFly (Michael J. Fox), who winds up in 1955 and has to save the budding courtship of his own parents… while inventing rock ‘n’ roll.

A box-office smash, it was also named as one of the American Film Institute’s top 10 sci-fi films ever and one of the best 25 films of all-time by IMDb users.

Other films-with-live-score coming to the legendary venue this year include the world premiere of Breakfast at Tiffany’s, boasting Henry Mancini’s Oscar-winning score, the first ever performance of Titanic Live – conducted by composer James Horner  – and Tim Burton’s Alice in Wonderland, with music by Danny Elfman.

Rounding out the programme will be a reprisal of The Godfather Live, which sold out months before its premiere in December last year.

Check out www.royalalberthall.com for more info.