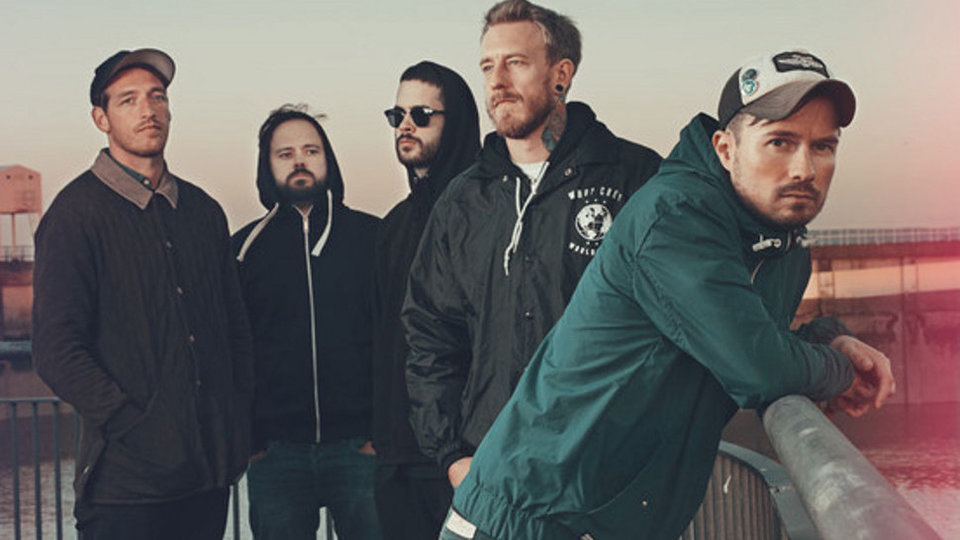 Welsh rock band, Funeral For A Friend are set to release their latest album, Chapter and Verse via Distiller Records this month. In celebration of the release the band has made public the first track of the album, You’ve Got A Bad Case of The Religions. The track premiered on Daniel P Carter’s BBC Radio 1 Rock Show. Regarding the song Matthew Davies Kreye commented: “never trust something you can’t see with your own eyes”. In support of the release the South Wales band will also go on tour starting this January.

Funeral For A Friend is one of the few remaining bastions of the British hardcore scene, which exploded onto the mainstream scene at the start of the noughties. The band quickly received acclaim and re-energised the scene, which was in need of fresh blood. Over a decade later and Funeral For  A Friend are ever so popular.

Chapter and Verse will be released through Distiller Records on 19th January.

You can catch the band live on tour on the following dates:

Advertisement. Scroll to continue reading.
In this article:Funeral For a Friend