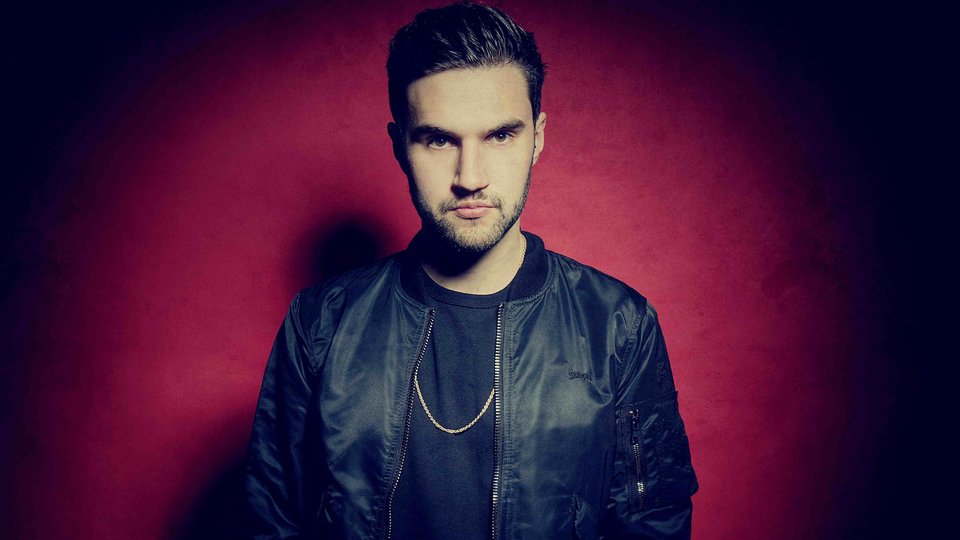 Philip George single Wish You Were Mine in top 3

Philip George was first discovered via his SoundCloud page, soon after that the 21 year old singed to British independent label 3 Beat for the world and his debut Wish You Were Mine reached no. 2 in the UK singles chart. In the US the single will be released via a partnership deal with Motown (with Stevie Wonder’s blessing).

Philip George is currently working on his first album and future singles and in the meantime a remix of Eelke Kleijn’s Mistakes I’ve Made will be released on Spinnin in January, following a recent mix of Ella Henderson. George will also be performing at Sankeys alongside Zinc and Yasmin on 31st January but has also revealed details of a mini tour with Radio 1 DJ Danny Howard.

Wish You Were Mine cleverly uses a familiar vocal from Stevie Wonder – My Cherie Amour. Combined with Philip’s house bassline and melodies, the track immediately became popular and you can watch the video below.