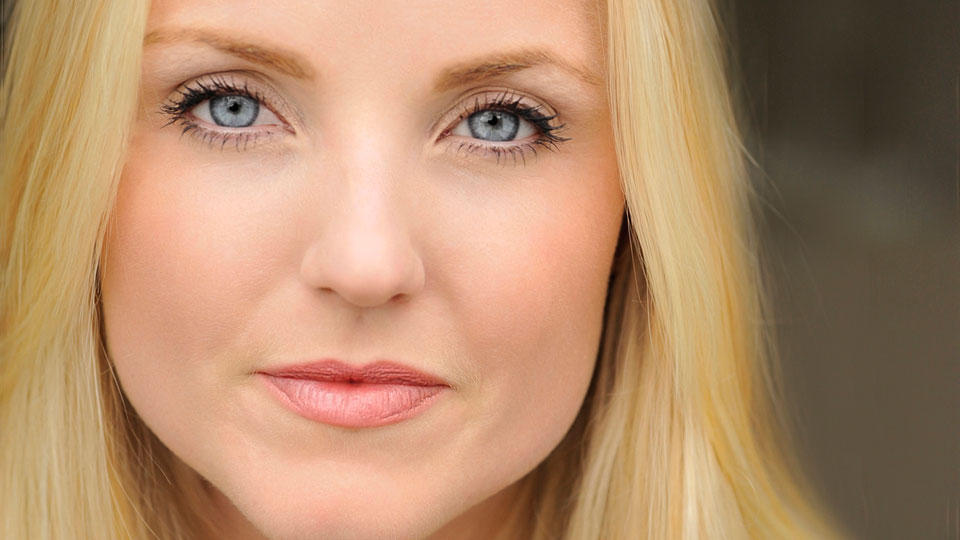 Due to extraordinary public demand, Andrew Lloyd Webber’s record breaking Cats today announces the release of over 100,000 new tickets for sale, and it is now booking at the London Palladium to 25th April 2015.

Kerry Ellis will join the cast to play Grizabella from 9th February 2015, taking over from Nicole Scherzinger who continues in the role until 7th February 2015 as previously announced.

On just one special night of the year, all Jellicle cats meet at the Jellicle Ball where Old Deuteronomy, their wise and benevolent leader, makes the Jellicle choice and announces which of them will go up to The Heaviside Layer and be reborn into a whole new Jellicle life.

West End musical star Kerry Ellis’ has played Elphaba in Wicked both in the West End and on Broadway. Her other theatre credits include War of the Worlds Arena Tour, Oliver! at the Theatre Royal Drury Lane, Les Miserables at the Queens Theatre, We Will Rock You at the Dominion Theatre and My Fair Lady for the National Theatre and in the West End. Ellis has also performed on tour and in the UK in The Sound of the Musicals, West End Women and Rent 20th Anniversary Concert.