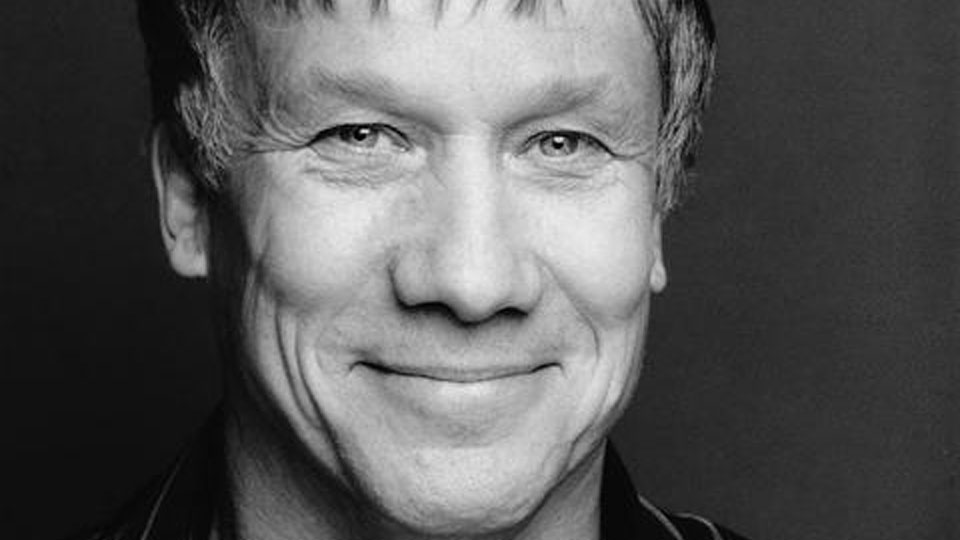 Peter Duncan, Edmund Wiseman and Emily Bowker head the cast of the 2015 national tour of Rachel Wagstaff’s stage play Birdsong, adapted from the novel by Sebastian Faulks, which will open on 4th February 2015 at the Fairfield Halls in Croydon. The tour has been extended by a week, and will now play Richmond Theatre from 29th June – 4th July.

Peter Duncan returns to Birdsong as Jack Firebrace, having played the role in the 2014 tour. Though perhaps best known as a Blue Peter presenter, and most recently seen competing on BBC One’s Tumble, Peter began his acting career in the 1970s when he joined the National Theatre. Recent theatre credits include Denry Machin in The Card (for which he received an Olivier nomination for Best Actor in a Musical), Alan Ayckbourn‘s Things We Do For Love, the twins in Corpse, Stan Laurel in Laurel and Hardy, Macduff in Macbeth and Fantastic Mr Fox, both at the Open Air Theatre in Regent’s Park, and the title role in Charlie Peace – His Amazing Life And Outstanding Legend at Nottingham Playhouse and Coventry Belgrade’s B2.

In this article:Birdsong, Peter Duncan