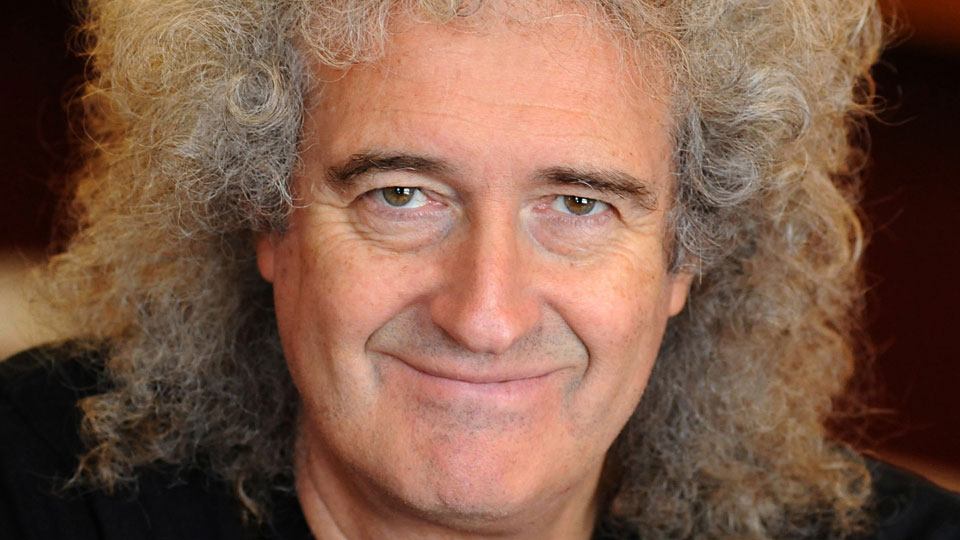 Rock spectacular Return to the Forbidden Planet is back and exploding onto stage in a major 25th Anniversary production, launching from Brighton Theatre Royal on 20th January 2015.

The tour is now extended to May 2015 to include new dates. See the full schedule below.

Founding member of Queen and a world-renowned guitarist Dr Brian May will appear via video projection as the Newscaster/Chorus. Brian penned 22 Queen top 20 hit singles including We Will Rock You, namesake to the Queen/Ben Elton hit musical which enjoyed an unprecedented 12 year run at London’s Dominion Theatre. More recently, Brian has enjoyed writing and touring with Kerry Ellis, as well as returning to Queen in 2012 with guest vocalist Adam Lambert.

Inspired by Shakespeare’s The Tempest and packed with rock n’ roll classics including Great Balls of Fire, This is a Man’s World, Don’t Let Me Be Misunderstood, Who’s Sorry Now, Teenager in Love, Young Girl, Heard It Through the Grapevine, Johnny B. Goode and Born To Be Wild, Return to the Forbidden Planet is a musical of meteoric proportions that will be remembered for light years to come. With stunning special effects, a brilliant cast of actor-musicians, a mad scientist, a huge green-tentacled monster and a rock ’n’ roller-skating robot, your in-flight entertainment is guaranteed! So fasten your seatbelts, set your ray guns to stun and prepare for blast off!

Advertisement. Scroll to continue reading.
In this article:2015 UK Tour, Brian May, Return to the Forbidden Planet