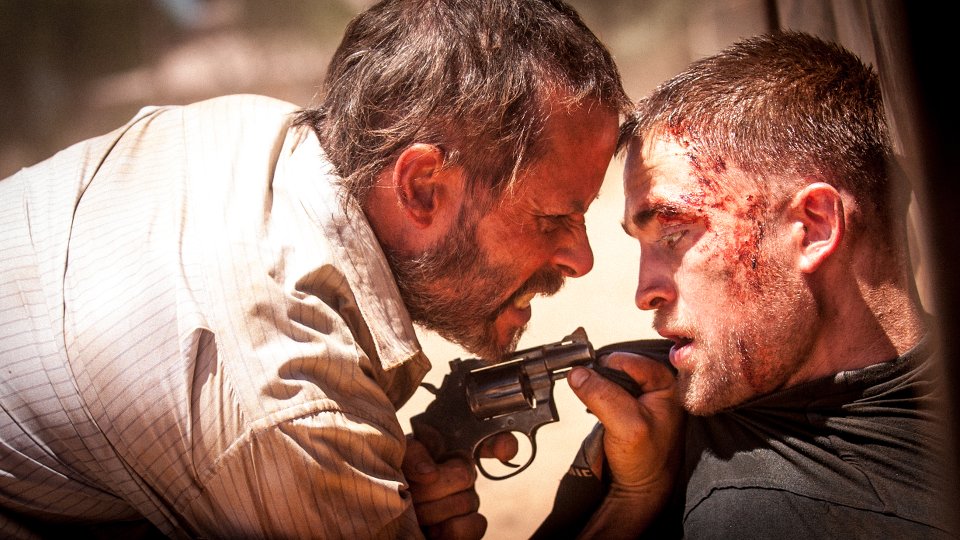 Tense, action-packed and brutal post-apocalyptic thriller The Rover starring Guy Pearce (Lawless, Iron Man 3) and Robert Pattinson (Maps to the Stars, Bel Ami) will be available on Blu-ray and DVD from 5th January 2015. It’s available to Pre-order now from Amazon and iTunes.

Ten years after a Western economic collapse, cold-blooded drifter Eric (Pearce) traverses the scorched Australian outback on a mission to track down the men who took everything he had. After losing their trail he soon crosses paths with Rey (Pattinson) a badly wounded member of the gang who was left for dead by his own brother. Vulnerable and naïve Rey joins Eric as his unwitting accomplice and together they cross this new world to exact their revenge

Written and directed by the acclaimed David Michod (Animal Kingdom) The Rover is an unflinching journey of two men who will go to any lengths to take back what is theirs.

To be in with a chance of winning one of 3 The Rover DVDs, just answer the question below.