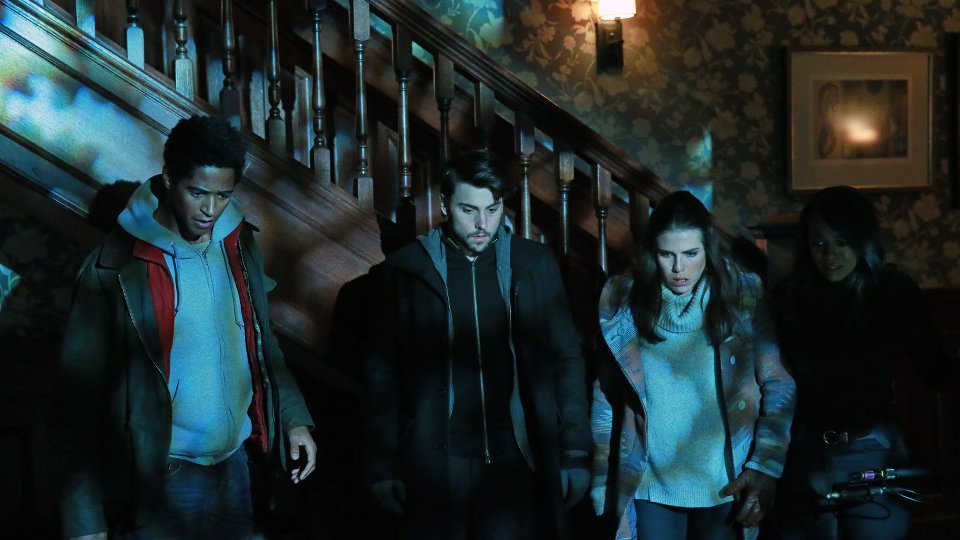 The midseason finale of How To Get Away With Murder airs next week and it’s must-see TV.

The latest episode of the season saw Annalise (Viola Davis) take on the case of a mother who was accused of killing her children’s nanny whilst sleepwalking.

Elsewhere in the episode Michaela (Aja Naomi King) met with her future mother-in-law to discuss a pre-nup agreement, Bonnie (Liza Weil) confessed to Annalise that Sam (Tom Verica) knew that Lila (Megan West) was pregnant, and Rebecca (Katie Findlay) went off in search of evidence against Sam.

Tune in to Universal Channel on Wednesday at 10pm to see the episode. Preview it with our gallery below: