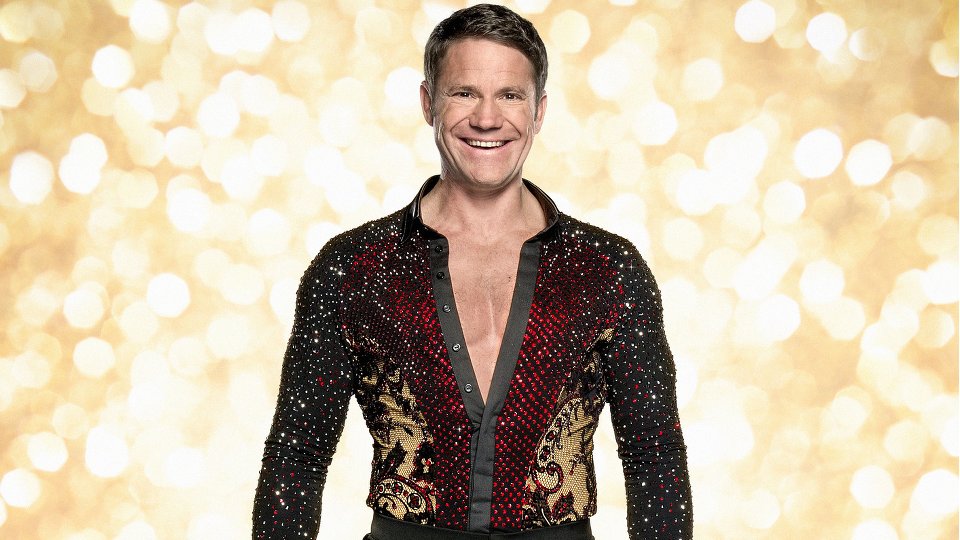 The naturalist and his partner Ola Jordan left the competition after losing the dance-off to Sunetra Sarker and her partner Brendan Cole. Steve failed to impress the judges or the viewers with his Jive although he did perform it much better in the dance-off.

After the result was revealed, the Strictly cameras caught up with the couples to find out how they felt about Steve’s departure and to talk about making it through to week 10.

Strictly Come Dancing 2014 continues Saturday at 7pm on BBC One with an Around The World special. Watch the couples say goodbye to Steve in the video below: