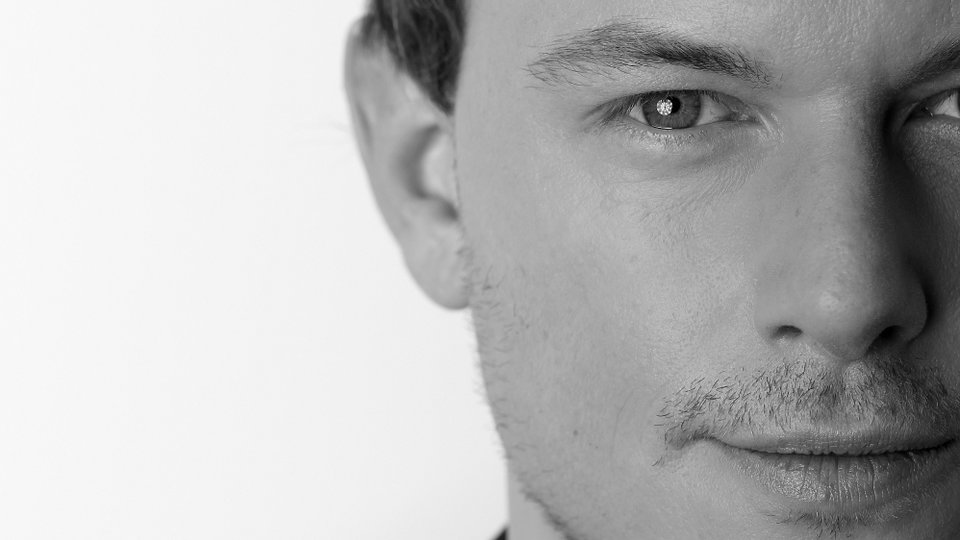 Fedde Le Grand has been busy working on his new project, Grand, which is due to be released next year. The enigmatic new project brought the artist back to his native Netherlands, where his been buried in work. Taking some time off only to work on projects he really enjoys such as his latest remix of platinum selling super producer Naughty Boy’s track, Home.

You can stream Fedde Le Grand’s remix of Home on soundcloud.

Naughty Boy’s single, Home features Sam Romans vocals, which are both powerful and melodic and Fedde Le Grand has stayed true to the track by just exposing it to a bigger room space. Naughty Boy’s tight production and the catchy lyrics plus hook have remained intact, whilst Fedde Le Grand added synths and drums to build the tune up for a new epic chorus complete with a big drop.

Fedde Le Grand will be back with brand new material in 2015.