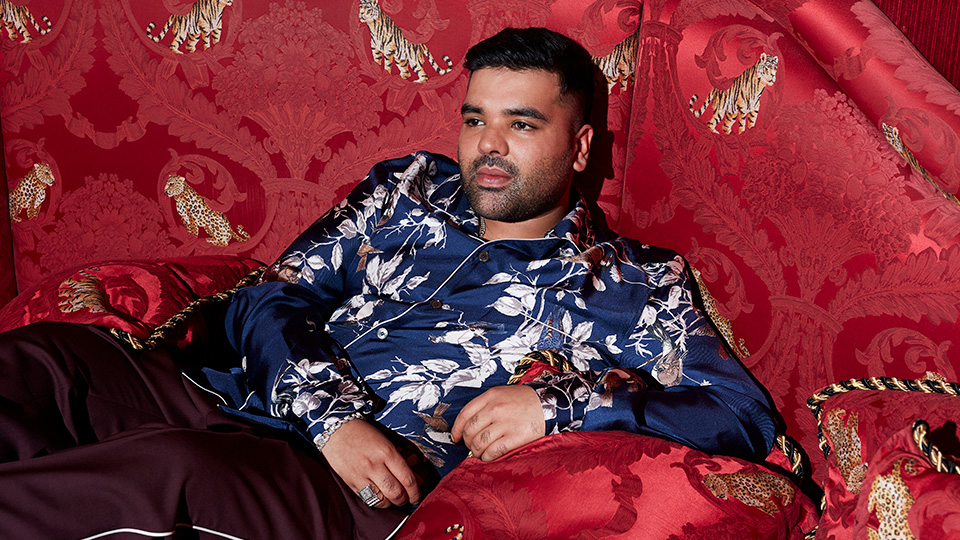 Of the unusual pairing for the track Naughty Boy says, “I’m excited about Callum Scott and Shenseea for different reasons, I enjoy bringing people together that you wouldn’t expect but when you hear the song it makes so much sense. I feel like they are both fresh and vibrant artists.”

“Who dreamt up the idea of having a ballad singing Yorkshireman and Shenseea, a female Jamaican Dancehall artist on the same track?! Naughty Boy, obviously!” Calum explains. “I remember the first time we met in his Ealing studio a few years ago and he said he loved my voice – I’ve been looking forward to working with him ever since and ‘Undo’ was the perfect song to collaborate and write on. I feel like this song will speak to so many people, it’s about simply wanting to make things right.”

Scott rose to fame with his version of Robyn’s Dancing On My Own after competing on Britain’s Got Talent. He released his debut album Only Human in 2018.

Shenseea started out as a DJ when she was a teenager and is now one of Jamica’s hottest new Dancehall artists. She previously collaborated with Christina Aguilera on the track Right Moves from Aguilera’s 2018 album Liberation.

Naughty Boy has collaborated with some of music’s biggest stars including Sam Smith, Beyonce, Rihanna, Emeli Sande and Ed Sheeran. He will release his new album this autumn.