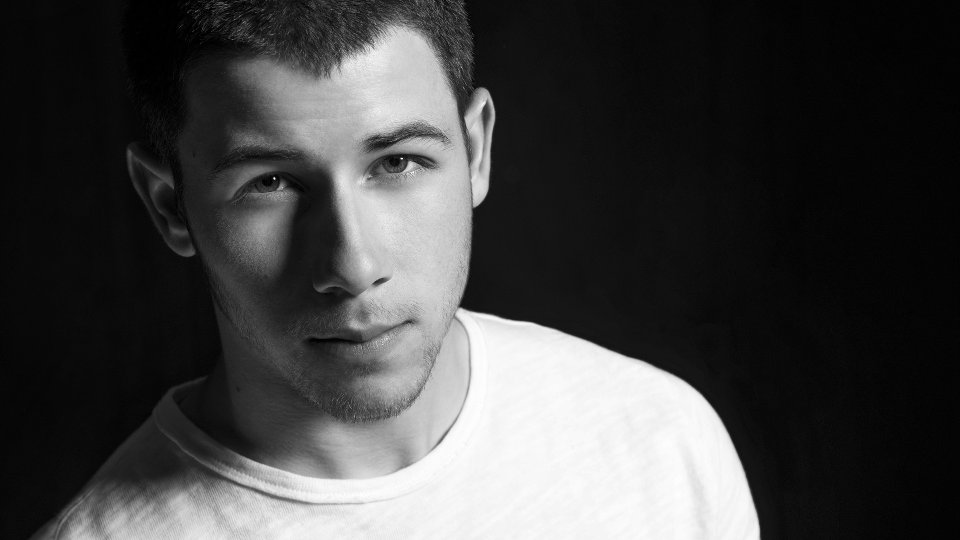 Nick Jonas appears on the cover of the new issue of Attitude magazine.

The singer is preparing to launch his solo career in the UK and his buzz track Jealous has received critical acclaim. Nick talks openly to Attitude about his career, is life and much more.

During the interview he talks about shedding the wholesome image of his former band the Jonas Brothers, ‘Yeah I think it had to happen naturally for me over time. Over the course of years it probably developed, and I thought I had to be okay with who I was and what I wanted to show to the world, and thoughts and ideas and opinions change over time. Back in the days with my brothers I think I put more pressure on myself than I should have. I wasn’t enjoying the moments as much as I could’ve. So this time around, at the core I’ve told myself to enjoy the ride and have fun with it, and don’t stress over the little things.’

He also opens up about his gay fanbase saying, ‘Embracing my gay fan base has been a major part of that and so fulfilling for so many reasons. All my gay friends came to me when I was making my music and said, “Your gay fan base is huge, you should do something to embrace that,” and so I’ve made a real effort to do that.’

Nick releases his new single Chains on 5th January 2015 in the UK. Take a look at the Attitude cover below: