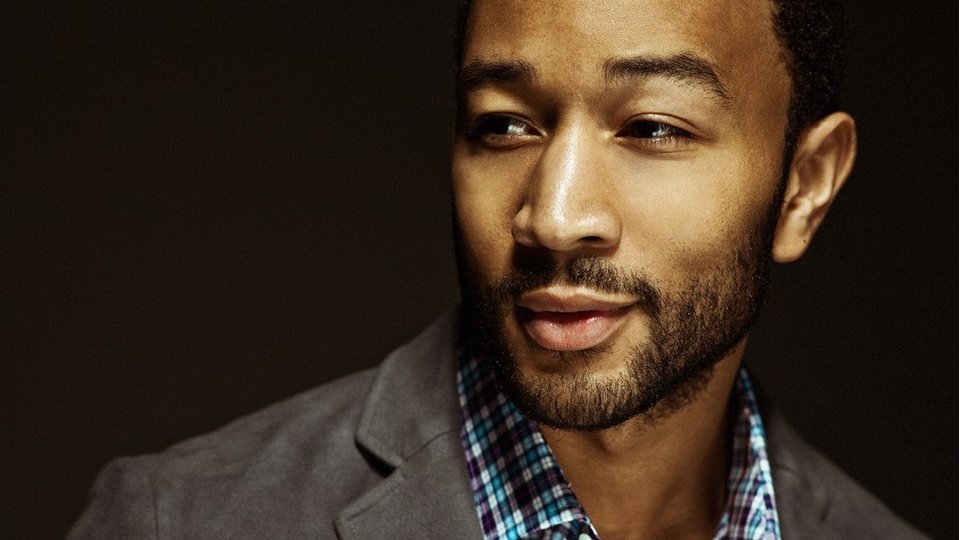 Following on from his performance on The X Factor this weekend, John Legend has announced details of a 2015 UK tour.

Legend will be heading over to the UK at the end of June 2015 and will kick off at The O2 Arena in London. He will perform 5 shows closing at Leeds First Direct Arena on 1st July 2015.

This marks Legend’s first ever UK arena tour.  A special edition version of his latest album, Love In The Future is out now.

Advertisement. Scroll to continue reading.
In this article:John Legend