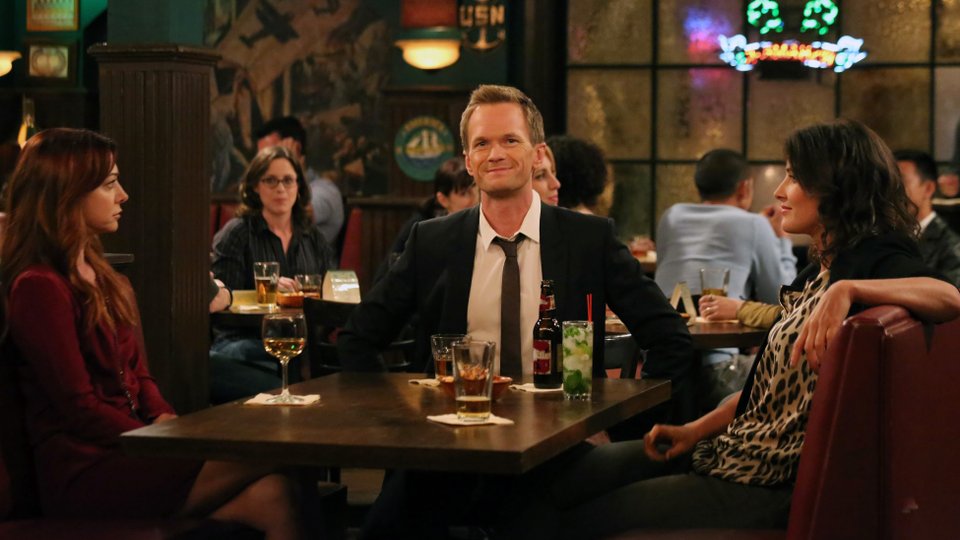 The ninth and final season of How I Met Your Mother was released on DVD this week and we’ve got something special for fans of the show.

We’ve got our hands on a clip from the special features which sees Neil Patrick Harris talk about his character Barney’s ending on the show. The actor reveals when he found out about the end of the show from the creators after trying to avoid knowing too much for the show’s 9 season run.

The clip also features clips from the show and behind-the-scenes footage. The full extra is available on the How I Met Your Mother The Complete Season 9 boxset which is available now from 20th Century Fox Home Entertainment.

How I Met Your Mother ended its run earlier this year revealing secrets and answers that fans have been waiting for since the very first season.

You can watch the clip with Neil below:

In this article:How I Met Your Mother, Neil Patrick Harris