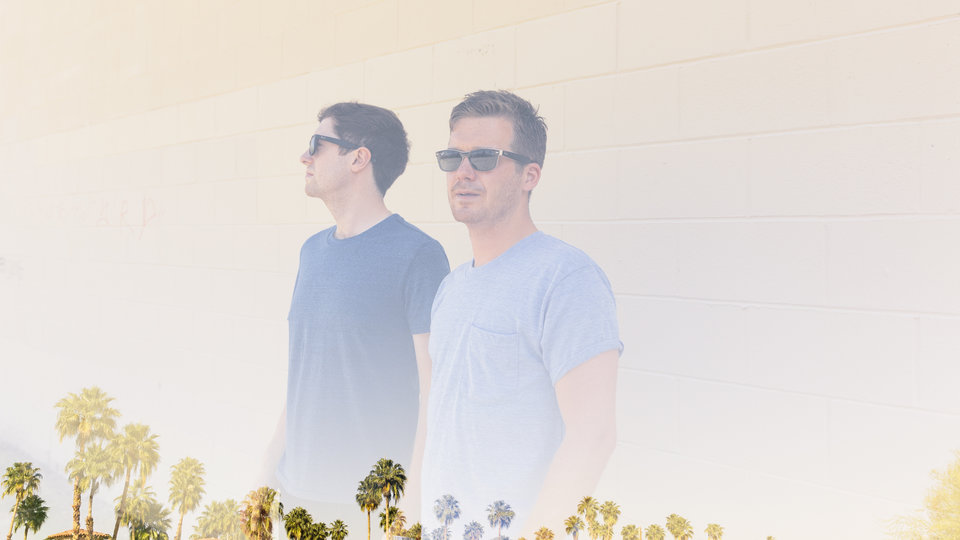 Go All Night is taken from Gorgon City’s debut album Sirens and is co-written by Kiesza and features Jennifer Hudson’s vocals. The track featured on Zane Lowe’s Hottest Record In The World ahead of the album being released through Black Butter/Virgin EMI.

Zane Lowe also put Sirens on his Album of The Week tracklist, which means that listeners that tune in will get a chance to hear three more brand new tracks taken from Gorgon City’s debut album.

Gorgon City will also appear on Later with Jools Holland.

Gorgon City is fresh from supporting Mary J Blige at the Roundhouse as part of the iTunes festival.

Gorgon City recently announced that they will take part in the first-ever live streamed performance 30,000 feet above the Atlantic Ocean as part of Virgin Atlantic’s #FlightDecks event on October 23 where they will go back-to-back with Black Butter label mates Rudimental on Virgin’s inaugural flight of its new 787 aircraft from London to Atlanta. The one-time-only DJ sets will be available to hear via SoundCloud immediately following.

You can listen to Go All Night on soundcloud.

In this article:Gorgon City, Jennifer Hutson