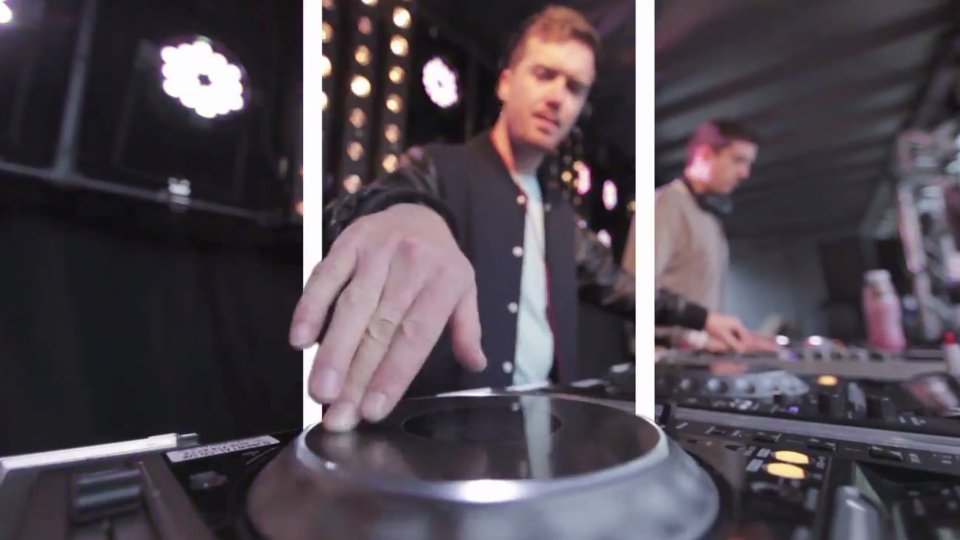 The video features the latest #YesMoment as part of the Snowbombing Road Trip Powered By Lucozade Energy. In the opening few seconds ‘800 Miles, 500 People, One Big Reveal’ flashes up on the screen along with a crowd shout of people waiting to see what the reveal will be.

The story then rewinds to 36 hours earlier and shows the journey to the #YesMoment reveal. Once the crowd builds up at the destination in Austria, a curtain is dropped to reveal Gorgon City spinning the decks whilst their smash-hit Ready For Your Love plays.

The video ends with the has tag #YesMoment and the URL www.lucozadeenergy.com which has loads of information about the campaign and of course Lucozade.

Check out Gorgon City in the new Lucozade Energy video below:

In this article:Gorgon City, Lucozade Energy