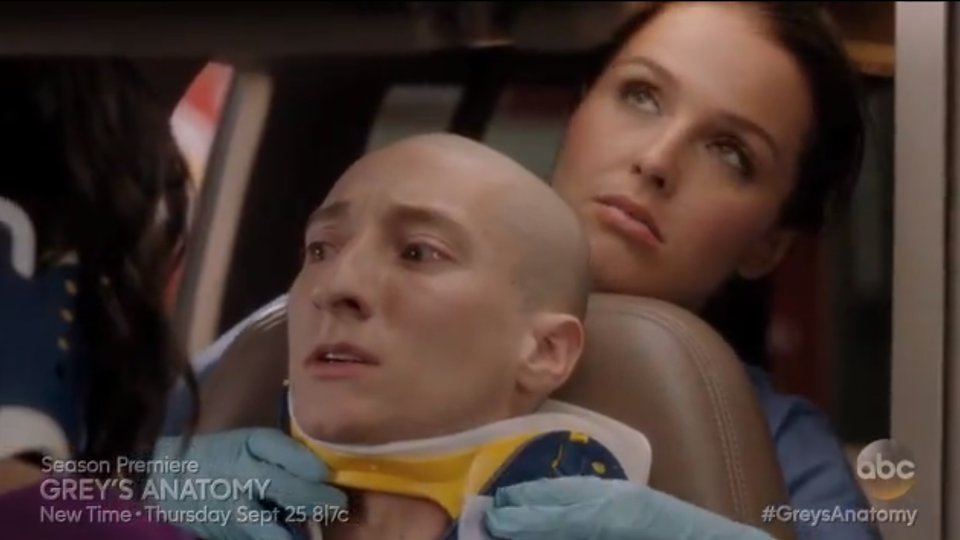 Grey’s Anatomy returns in the US next week and a 90 second clip has been released from the season opener I Must Have Lost it on the Wind.

The clip features Jo (Camilla Luddington), Callie (Sara Ramirez), Arizona (Jessica Capshaw) and Owen (Kevin McKidd) attending to a car accident with the two occupants inside injured whilst having sex. The clip brings Grey’s trademark humour to the fore as the doctors try to attend to their patients.

Season 11 will focus on Meredith (Ellen Pompeo) as she fights to save her marriage, deals with Cristina’s (Sandra Oh) departure and finds out about her new sister. There’s going to be a whole lot of drama isn’t there?

Grey’s Anatomy is expected to return later in the year in the UK on Sky Living HD. Watch the preview below: