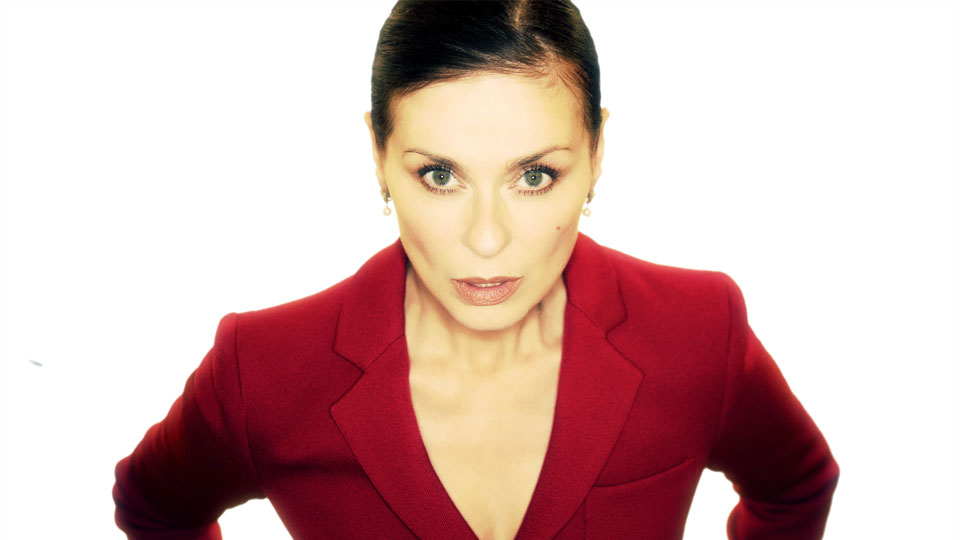 Lisa Stansfield is one of the most successful female artists the UK has ever-produced. The soulful singer made her breakthrough in 1989 with her debut album Affection after releasing one album as part of Blue Zone in 1988. Since then she’s been the pioneer of UK soul music and has amassed an impressive catalogue of hits. Earlier this year she released Seven, her first collection of new material in a decade. Now Lisa is on the road in support of the album and last night she performed to a packed-out crowd at London’s Royal Festival Hall.

Arriving on stage around 9pm to Can’t Dance, the first of several selections taken from Seven, Lisa looked stunning in a backless black dress. As soon as she started singing you knew you were in for a night of real music and incredible vocals. The husky jazz-feel of Can’t Dance got the night off to a strong start and Lisa only got better and better as the set progressed.

The setlist for the evening was as much a celebration of Lisa’s classic hits as it was the success of her latest album. Long-time fans of the singer were treated to classics such as The Real Thing and Change as well as lesser-known gems such as 8-3-1 and Make Love To Ya. One of the first highlights of the night came on an acoustic version of Time To Make You Mine which built up into the version we know and love from its original release.

Some of the newer tracks really showed off Lisa’s incredible trademark vocals. Stupid Heart, one of the highlights from Seven, was one of the best vocal performances of the night as Lisa effortlessly sweeped from husky, hushed tones to really letting rip with emotion when the song called for it. It was proof that after all these years she’s still every bit the incredible vocalist she’s ever been.

The best crowd reactions of the evening came on her classics such as People Hold On, What Did I Do To You and of course her signature song All Around The World. The crowd singing prompted Lisa to point her microphone away and declare that her job ‘is done’ for the evening.

For the encore Lisa took us back to the start with the double-whammy of The Love In Me and Live Together. Both songs have stood the test of time and they were a fitting way to end a triumphant night of exquisite live music.

It has to be noted that Lisa’s vocals were on point for the entire show last night. She sounded absolutely incredible with the power and range of her voice as impressive as ever. She is such a powerful and emotive singer and it makes you yearn for the time when our popstars really felt the music they sang rather than going through the motions as they do these days.

Lisa Stansfield proved once again last night why she is credited as being one of the UK’s best artists. Her voice knows no bounds and combined with her charming banter between songs, she had the audience captured from the opening moments. We’re seriously hoping that we don’t need to wait another 10 years for another album and that she’ll be performing at Royal Festival Hall again before we know it.