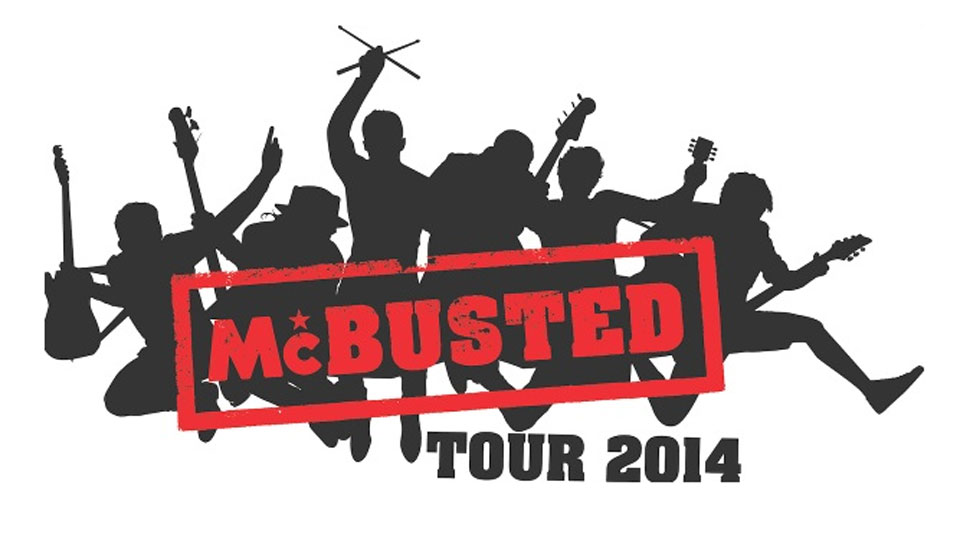 McBusted are bringing their debut film Tourplay to Vue cinemas across the UK from 28th October it has been announced.

The supergroup, who embarked on the largest arena tour of the year, are to release Tourplay which is a behind-the-scenes look at the group. From the announcement of the tour back in November 2013 up to the moment the band headlined Hyde Park in July 2014, the film captures every moment along the journey.

A collaboration with videographer David Spearing, the film mixes live footage and behind-the-scenes access with intimate and exclusive interviews with the band.

Joanne Webb, Vue Marketing and Sales Director said:  “We are thrilled to be providing the only chance to see Tourplay in cinemas and can’t wait for McBusted fans to see the boys in action on the big screen.”

You can purchase tickets from myvue.com from Friday 12th September at 9am. Watch the teaser trailer below: