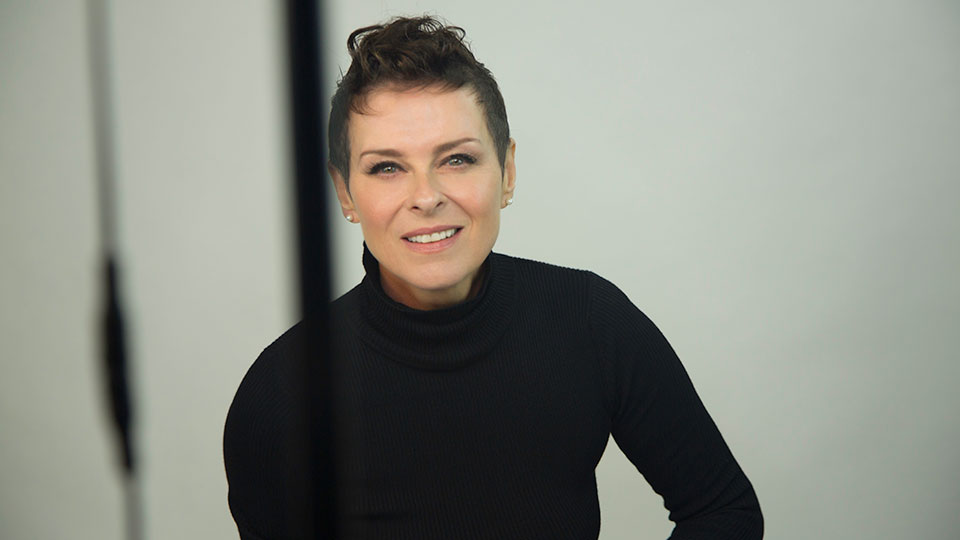 Since the 80s, Lisa Stansfield has been a constant pioneer in British music. The Rochdale-born singer has had huge success around the globe with hits such as Around the World, Someday (I’m Coming Back) and People Hold On. After a lengthy break away from the music industry, Stansfield released new album Seven in 2014 and it was a welcome return for the much-loved singer. In support of that record she toured the UK and reminded everyone why she’s been such a force for so long. Four years on from that record and Stansfield is back with new album Deeper.

After a few listens through the record, it’s clear that Stansfield isn’t interested in pandering to trends or trying to update her sound for the modern charts. While I can imagine she’d sound awesome on a tropical house track, it’s retaining her identity that has made Stansfield the star she is today. Opening track Everything sets the tone with its squelchy early 90s beats and you can imagine the song being included on one of her albums from that era. Vocally she switches between hushed verses and belting on the chorus. It’s typical Stansfield but like a warm blanket on a cold night, it’s comforting and enjoyable.

For the majority of Deeper Stansfield sticks to the kind of sounds people would expect to hear from her. Twisted, a song that explores being wrapped around someone’s finger, infuses a gentle almost bossanova beat with a soulful vocal from Stansfield while the razor-sharp Billionaire is a straightforward pop track full of harmonies and biting lyrics. Desire heads to the dancefloor, Love of My Life features a funky groove that underpins the whole song and Hercules struts along with bombastic confidence.

Hole in My Heart is one of the strongest moments on the record. The bluesy piano ballad is a real showcase for the strength of Stansfield’s voice. She’s not lost any of the quality her voice has always had and it’s wonderful to hear it with a more stripped-back arrangement.

Elsewhere on the record title track Deeper is a pulsating and dreamy dance number, Butterflies opens with captivating harmonies that owe a little thanks to Michael Jackson, and Never Ever is an uptempo disco number that could easily sit with Stansfield’s best work. The album closes with Ghetto Heaven, a track with a smooth groove that sits neatly under Stansfield’s distinctive and full tone.

The only thing that Deeper really lacks is a risk or two. Honestly that minor quibble is unlikely to be much of a thought to Stansfield’s long-time fans. They’ll probably be relieved that she’s sticking to what she’s good at, and that definitely continues to work for her. Deeper isn’t reinventing the wheel, nor is it trying to, but it is a solid collection of groove-filled songs that are worthy of repeated listens.