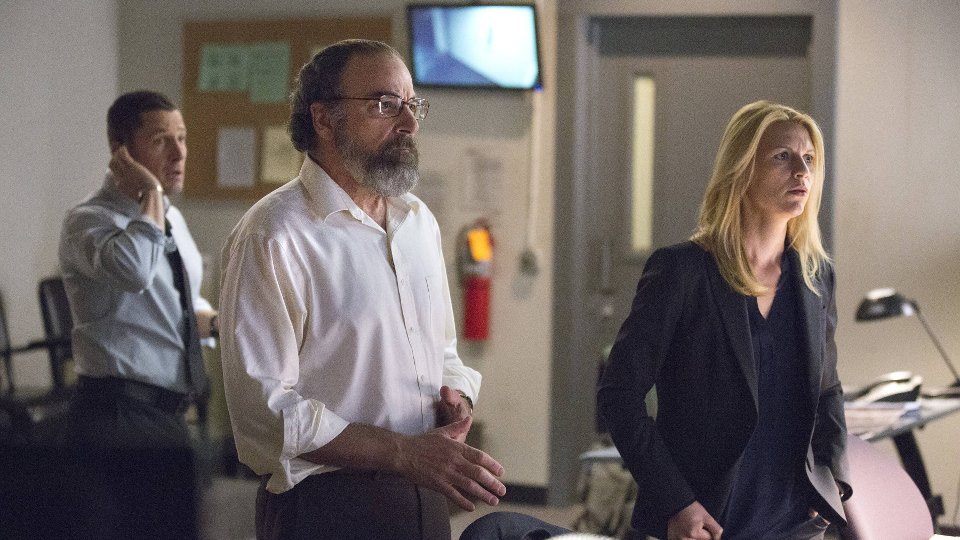 The third season of hit US drama Homeland has been released on Blu-ray and DVD this week.

To celebrate we’ve got our hands on an exclusive clip from the season just for you. It features Saul (Mandy Patinkin) and is entitled Saul’s Final Days as CIA Director.

Season Two of Homeland ended explosively with Brody (Damian Lewis) being framed by terrorist Abu Nazir (Navid Negahban; Brothers, The Stoning of Soraya M.) in connection to a bombing that left 200 dead, including the Secretary of Defence and the Secretary of Homeland Security. Carrie (Claire Danes), trusting that Brody is innocent, helped him flee to Canada and promised to clear his name. Season Three starts in the aftermath of this terrorist attack – Saul is now Acting Director of the CIA and Carrie has been publically reprimanded and used as a scapegoat for the failings of the organisation.

With Carrie professionally discredited, and Brody a wanted terrorist on the run this season continues to deliver the dramatic and compelling storylines that it has become known for and proving it is still as addictive and essential to viewers of the show as it was when it first started.

Homeland Season 3 is out now on Blu-ray and DVD from Twentieth Century Fox Home Entertainment. Watch a clip from the release below: