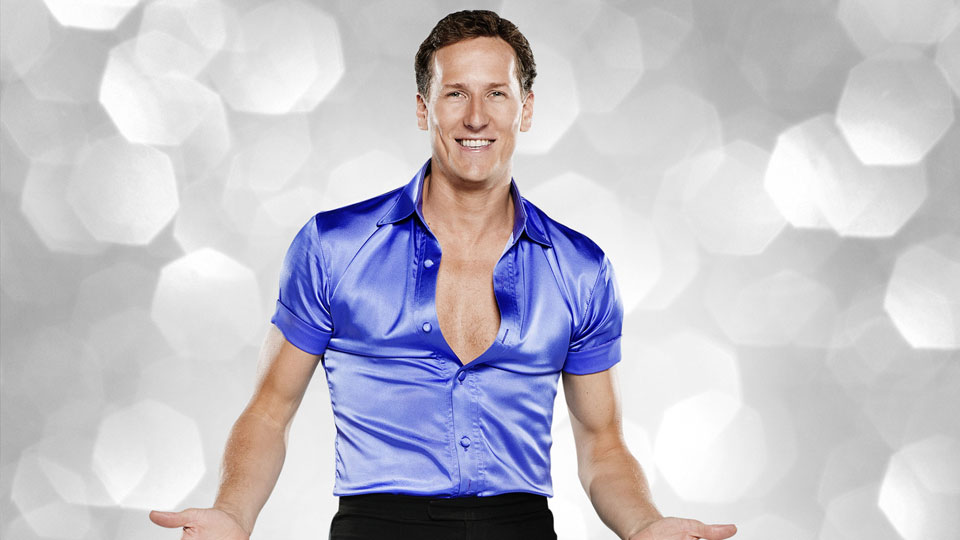 Strictly Come Dancing may have just started up again for another year but Strictly pro Brendan Cole is already thinking ahead to 2015 with the announcement of his new tour.

Brendan will be hitting the road with his A Night To Remember tour which kicks off in Crawley on 27th January and runs all the way through to 29th March closing in Birmingham.

Brendan will showcase his expertise in an odyssey of music and dance, once again blending exquisite choreography with his own unique charisma in a bold, sensational show. There’s new music, new costumes and new banter to keep audiences entertained throughout, as Brendan leads his cast through a diverse selection of styles and numbers, each of them exhilarating, mesmerising and above all, memorable.

The new tour follows last year’s critically-acclaimed Licence To Thrill tour. Joining Brendan on the road will be Dancing With The Stars champion Fauve Hautot, Patrick Helm who has been working as assistant to the artistic director on Strictly Come Dancing and professional ballroom and Latin dance instructor Crystal Main.