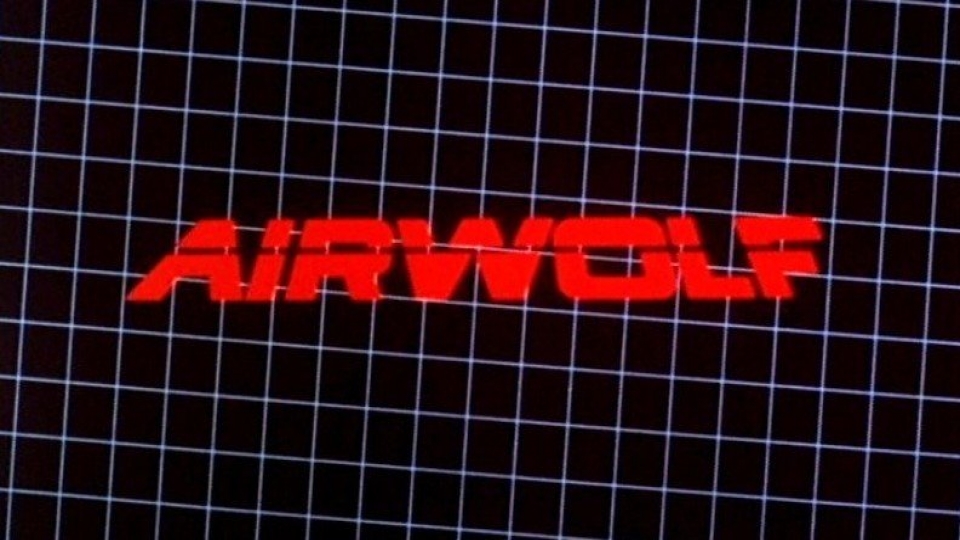 Airwolf: Seasons 1-4 is out now on DVD as you’ve never seen it before. These new releases include all 55 episodes of this 80s classic series (S1-3) and the rebooted Series 4.

Airwolf was created by Donald P. Bellisario (Magnum P.I./Quantum Leap) who served in the Marines with Lee Harvey Oswald.

The producers had to get special permission from the Federal Aviation Administration to fly Airwolf with it’s weapons deployed, even though they were only props. When the series finished, the helicopter was sold to a German firm who used it as an air ambulance, where it crashed in a thunderstorm and was destroyed on June 6, 1992, killing all three crew members.

‘This briefing is from file A56-7W. Classified TOP SECRET. Subject is AIRWOLF-a Mach 1 plus attack helicopter with the most advanced weapons system in the air today. It has been hidden somewhere in the western United States by it’s test pilot Stringfellow Hawke (Jan-Michael Vincent). Hawke has promised to return AIRWOLF only if we can find his brother St John, an MIA in Vietnam. We suspect that Archangel, Deputy Director of the agency, that built AIRWOLF is secretly helping Hawke in return for Hawke’s flying AIRWOLF on missions of national concern.

Stringfellow Hawke is 34, a brilliant combat pilot and a recluse since his brother’s disappearance. His only friend is Dominic Santini (Ernest Borgnine), whose air service is the cover for their government work. With Hawke and Santini flying as a team at speeds rivalling the fastest jets, matched by unmatched firepower, AIRWOLF is too dangerous to be left in unenlightened hands. Finding it is your first priority…’

To be in with a chance of winning one of two copies of Airwolf: Seasons 1-4 on DVD, just answer the question below.

Jason Palmerhttp://www.entertainment-focus.com
Jason is a film contributor for Entertainment Focus (EF) bringing you the latest news and reviews from the movie world.
Previous article
Win The Angriest Man in Brooklyn on DVD
Next article
Win Clint: A Retrospective books