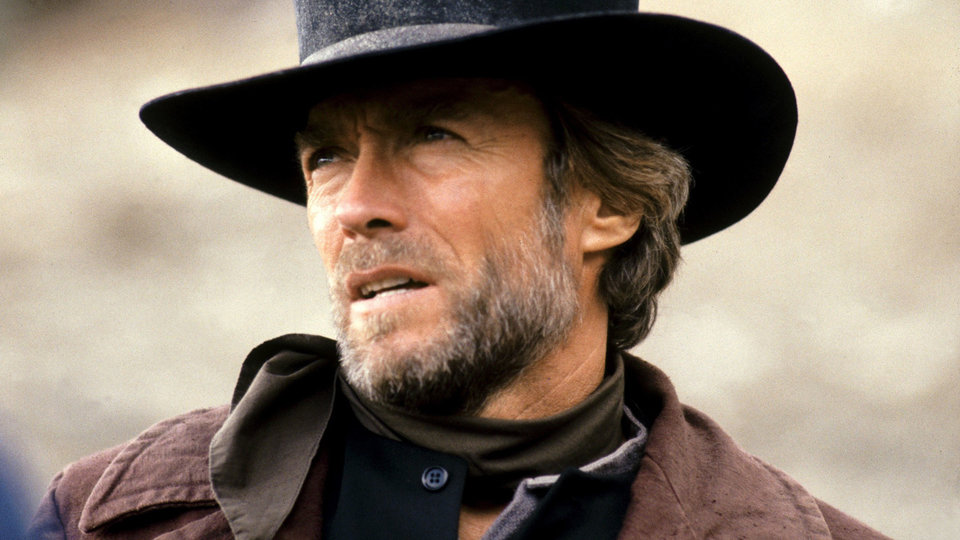 Palazzo, the independent publishing company based in Bath, announces the publication of the updated, large format paperback edition of Clint: A Retrospective by Richard Schickel, available for purchase from 22nd September 2014.

Over the course of a celebrated and spellbinding career – both on the screen and behind the camera – Clint Eastwood has become one of the all-time Hollywood greats. From early starring roles in Sergio Leone’s genre busting Spaghetti Western, A Fistful of Dollars, to recent movies such as Gran Torino, he has captivated audiences with his tough guy persona for over fifty years.

As a director, his films have received great acclaim. He re-invented the Western with Unforgiven, while more recent films such as Letter from Iwo Jima and Mystic River have been hailed as modern classics. He is one of only three living directors to have directed two Best Picture winners (The Unforgiven and Million Dollar Baby).

This beautifully produced book is the definitive retrospective of the great movie icon. It features rare images from the Warner Bros. archive and revealing behind-the-scenes photos that show the film-maker at work, as well as dramatic pictures that capture his unforgettable screen performances.

To be in with a chance of winning one of 3 Clint: A Retrospective books, just answer the question below.