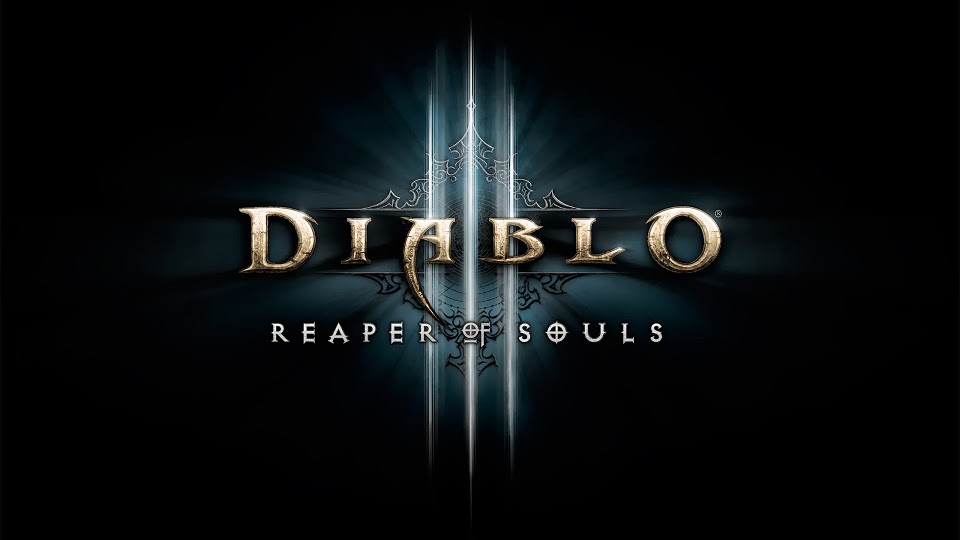 Having been hooked on the Diablo games since 1996 we were delighted when Blizzard finally brought Diablo III to Xbox 360 and PS3 consoles. Sadly the console version of the game dropped behind the PC release when Reaper of Souls was released earlier this year. With the release of the Ultimate Evil Edition console gamers can now experience the whole adventure for the first time. It’s also the first Diablo game to hit the Xbox One and PS4.

True to form Blizzard have been constantly tweaking and patching the game since the PC launch. Right before Reaper of Souls launched Blizzard released the Loot 2.0 patch. This contained a massive list of changes to the way the game worked and fixed many of the criticisms that players had.

The controversial real-money auction house was removed. Rare and legendary drops were now more frequent and more likely to benefit your class. Paragon levels were made account-wide and uncapped. The difficulty system was also revamped with ten different settings to choose from. These scale to your character levels which allows you to tailor the game more to your gear and skill.

The Ultimate Evil Edition is essentially Diablo III with the Reaper of Souls expansion which brings a completely new fifth act to the campaign. This continues the story and puts players up against the Angel of Death, Malthael. It’s set in Westmarch and much darker in tone than the rest of the game.

Also new for Reaper of Souls is a new class to play – the Crusader. It plays like a Paladin and works best with an enormous shield in one hand and two-handed weapon in the other. The Crusader is capable of both taking and dealing huge amounts of damage. It plays really well solo but is also an excellent choice to support a group in co-op.

All classes have been tweaked with new skills to boot. There is also a new level cap of 70 giving you reason to continue the characters you already have. After cap the modified Paragon system lets you level up forever. Having Paragon levels account-wide lets you level up new characters quicker and removes the need to play through the lower difficulties.

To further enhance your character there is now a third Artisan, the Mystic, who brings transmogrification and enchanting to the game. The clever thing with enchanting is that you never quite know what stat improvements you’ll get but you can always choose one of two options. Transmogrification allows you to make items look like other items. So if you like the look of a cool weapon or piece of armour you can keep the look when you upgrade.

A new Adventure mode mixes things up and removes the need to constantly play through the campaign. Unlocking it requires that you finish act five but once this is done you can ignore the campaign if you wish.

Adventure mode makes the game feel fresh each time you play. When you create a game each act is assigned five bounties for you to complete. Doing so earns you bonus XP and more loot. Of course there is no need to just visit the bounties you can go to any location from the game whenever you choose.

Completing bounties also rewards you with keystone fragments. These can be used at Nephalem Obelisks to open Nephalem Rifts. These are completely randomised dungeons that can usually be completed in around 15-20mins. Once inside a Rift you must fill a progress bar by killing enemies. Once the bar is filled a random Rift Guardian boss spawns. Killing the boss rewards you with piles of sweet loot.

The Ultimate Evil Edition retains the same great GUI enhancements that found their way to Xbox 360 and PS3. It also brings along the same-screen co-op and super handy right-stick dodge-roll manoeuvre. Players of the game on last-gen consoles can also import their characters if they wish.

A neat new feature is the nemesis system. When someone on your friends-list dies the monster that killed them can grow in power and head over to your game. If you kill it you get bragging rights but there’s every chance it could kill you and end up back in their game again. There are other social features too such as sharing loot and an apprentice mode to allow different level characters to play together.

Graphically the game looks wonderful whatever format you play it on. PS4 and Xbox One gamers can enjoy full 1080p visuals running in silky smooth 60fps. We’ve tried both next-gen versions and could hardly tell the difference but the PS4 version does appear to have a tiny fps advantage in the busiest scenes. We suggest going for the version where your friends play but PS4 owners may be tempted by the exclusive content for their console.

Diablo III Ultimate Evil Edition is absolutely essential for Diablo fans. The game feels right at home on console and we highly recommend playing along with friends. Although still playing the PC version we’re more than happy to have another way to enjoy this incredible game.

In this article:Blizzard, Diablo III, PS4, Reaper of Souls, Xbox One