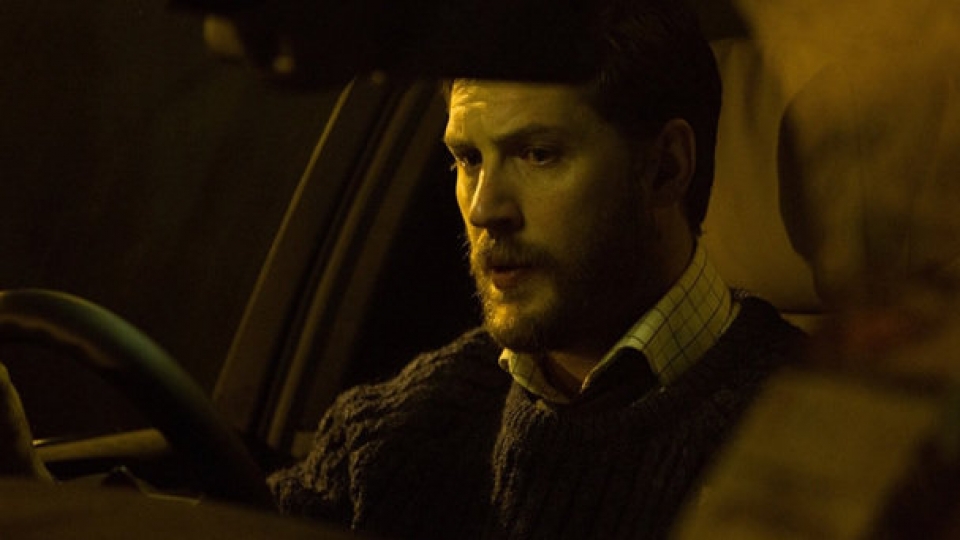 Written and directed by Academy Award nominee Steven Knight (Eastern Promises, Dirty Pretty Things, Hummingbird) and starring one of Britain’s great character actors, Tom Hardy (The Dark Knight Rises, Inception, Bronson), Locke (out now on DVD and Blu-ray) is the story of one man’s life unravelling in a tension-fuelled 90-minute race against time.

Writer/director Steven Knight is currently available for interview, both face to face in London and over the phone.

Alongside an incredible supporting cast, including Olivia Colman (Broadchurch), Andrew Scott (Sherlock), Tom Holland (The Impossible) and Bill Milner (Son Of Rambow), Tom Hardy gives the performance of his career as Ivan Locke.

To be in with a chance of winning one of 3 Locke Blu-rays, answer the question below.