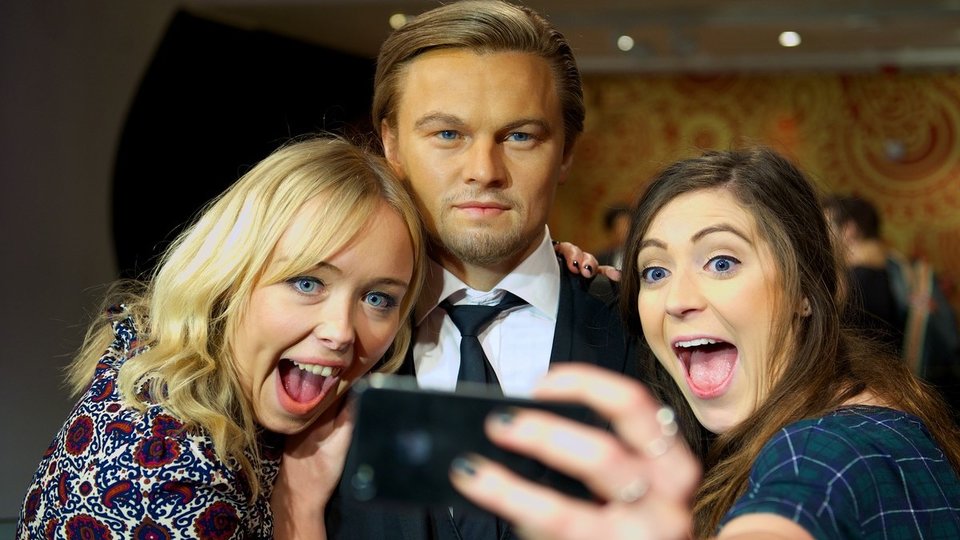 Time is quickly running out to grab yourselves a very unique cinema experience. Madame Tussauds have united with Experience Cinema for two nights of memorable film fun.

Rooftop Film Club, are going to be holding four very special screenings inside Madame Tussauds which will be the first ever time they have held a movie screening inside the venue.

The once in a lifetime opportunity grants film-goers with exclusive access to the world-renowned attraction and the chance to mingle with some of Madame Tussauds’ most famous faces in its Film and A-list Party areas.

Fans and fame-hunters will love getting up close and posing for the obligatory selfie with their favourite celestial celebs before seeing them in action on the big screen in the venue’s famed dome.

The star-studded programme shines the spotlight on some of Hollywood’s finest and the cult films and old classics that shot them to stardom, including Tom Cruise in 80s favourite Top Gun, Julia Roberts and the much-adored Pretty Woman, Audrey Hepburn’s iconic turn in Breakfast at Tiffany’s, and Leonardo DiCaprio at his finest in Romeo + Juliet.

Get on the A-list and reserve your spot at this autumn’s premier movie experience.

For further info and to book tickets, just visit their official site