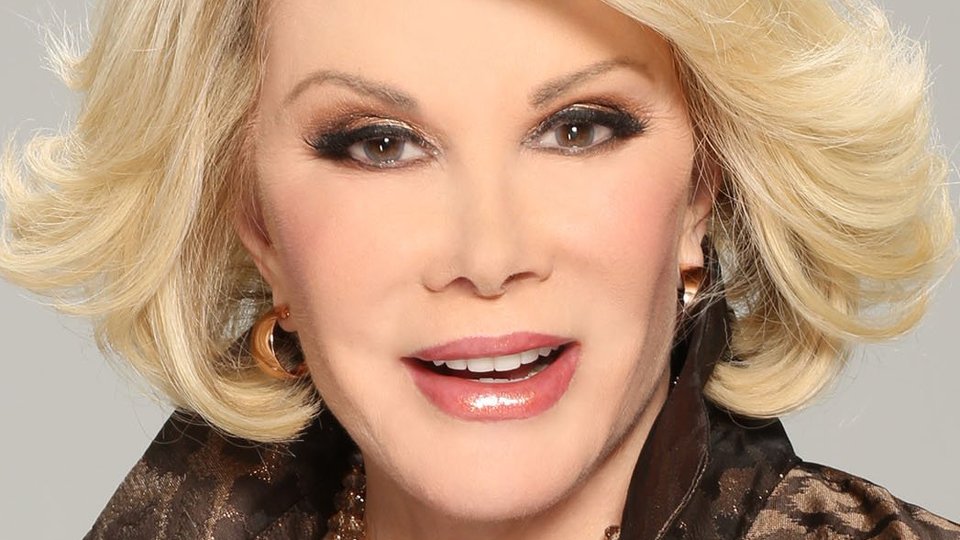 TV presenter and comedienne Joan Rivers has died at the age of 81 it has been confirmed by her daughter.

Rivers went into hospital last Thursday for an operation on her vocal chords and suffered a cardiac arrest. She had been on life support since with her family remaining hopeful that she would recover.

Joan’s daughter Melissa issued a statement which said, “My mother’s greatest joy in life was to make people laugh. Although that is difficult to do right now, I know her final wish would be that we return to laughing soon.”

Joan was known for her brash and un-PC humour that often saw her hitting the headlines. She often passed comment on celebrities and public figures and poked fun at pretty much everything. Prior to her death she had been hosting Fashion Police, had her own reality show Joan & Melissa: Joan Knows Best? and hosted two online shows.

Our thoughts and best wishes go out to Joan’s family and friends at this difficult time.