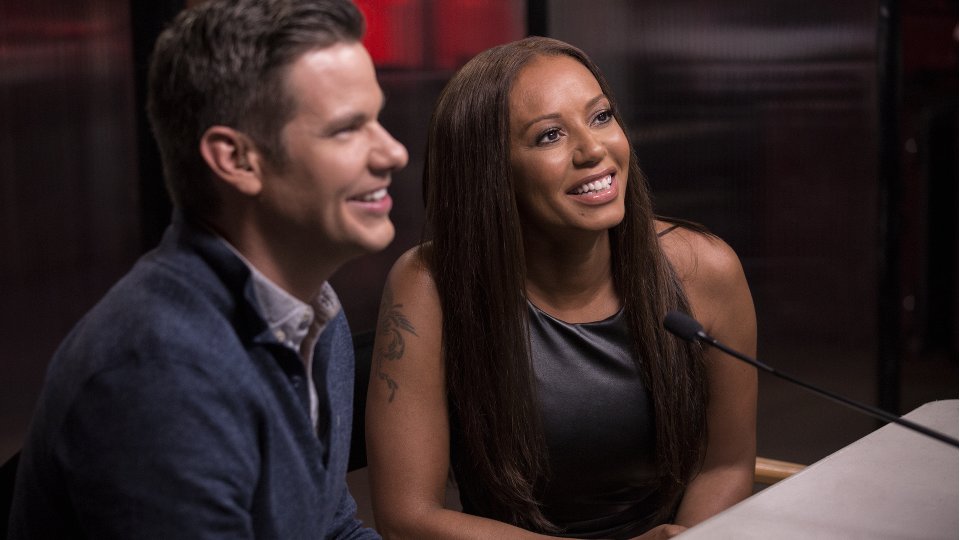 American comedy game show Deal With It arrives in the UK tonight.

The series, which debuted in the summer of 2013 in the US, features stand-up comic Theo Von, as he and a guest dare people to pull pranks on the public. Featured in episode 1 are the late Joan Rivers and her daughter Melissa, and Spice Girl Mel B.

Ahead of the series debut on Comedy Central tonight we’ve got two clips to share with you so you can get a sneak peek. In the first clip Mel B tries to get a guy to stop his girlfriend from eating chips and in the second clip Joan and Melissa make a guy hug his friend for an uncomfortably long time.

Deal With It airs at 10.30pm tonight on Comedy Central. Watch two clips from it below:

Advertisement. Scroll to continue reading.
In this article:Comedy Central, Deal With It, Joan Rivers, Mel B, Melissa Rivers