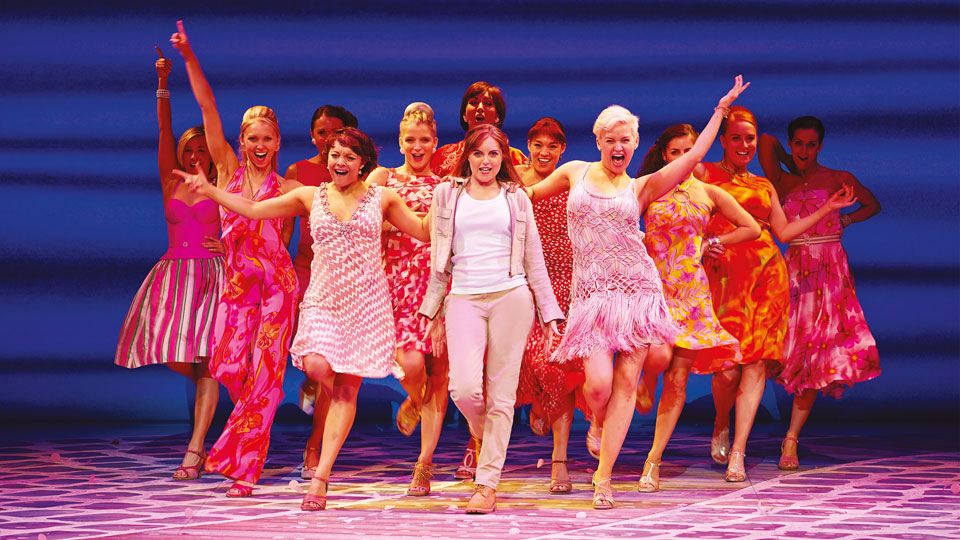 The Mamma Mia! International Tour will perform for the first time ever at the Liverpool Empire from Friday 20th February to Saturday 14th March, with Liverpool being the only UK mainland date outside of London to host the production in 2015. There will be a Gala Performance on Tuesday 24th February at 7.30pm. The show enjoyed a sell-out season at Echo Arena Liverpool in 2010.

Mamma Mia! is Judy Craymer’s ingenious vision of staging the story-telling magic of ABBA’s timeless songs with an enchanting tale of family and friendship unfolding on a Greek island paradise. To date, it has been seen by more than 54 million people in 39 productions in 14 different languages. Mamma Mia! The Movie is the highest worldwide grossing live-action musical film of all time.

The Liverpool Empire cast will be announced in due course.