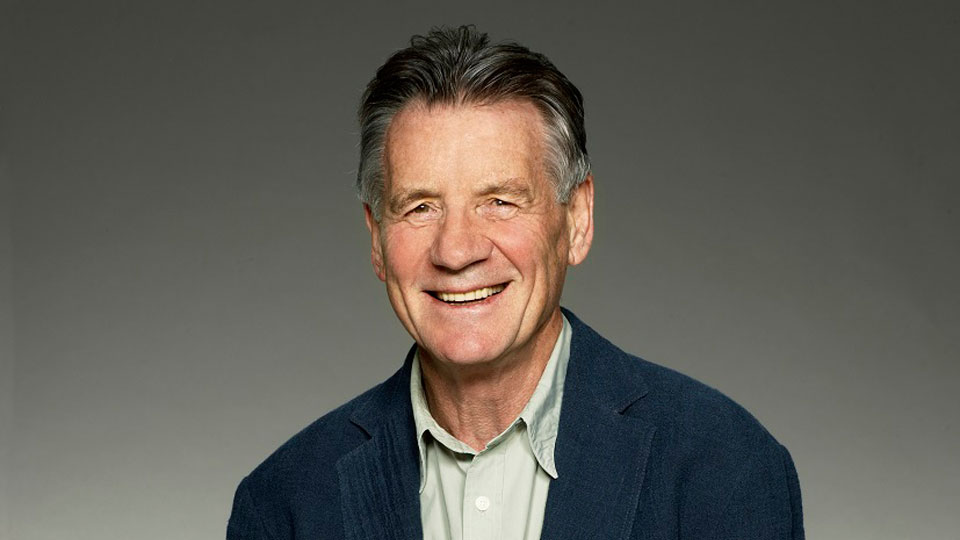 The annual outing of Liverpool Comedy Festival returns for a lucky 13th year and with 13 days of the finest UK comedy performers, from Tuesday 23rd September until Sunday 5th October, in venues across Britain’s funniest city.

Brought to you by The Comedy Trust, this year’s festival sees a whole host of the biggest names in comedy from Monty Python legend Michael Palin at the Echo Arena to British Comedy Award winners and BAFTA nominees Cardinal Burns at the Epstein Theatre. The Unity Theatre showcase the legendary Sean Hughes, Foster’s Edinburgh Comedy Award winner Bridget Christie plus many more.

Throughout the run of the festival is one of the funniest farces ever written. Noises Off plays at the Royal Court from 5th September – 4th October and takes a look at the antics that happen backstage during a show. An all-star cast includes Allo Allo’s Kim Hartman and Coronation Street’s Tupele Dorgu.