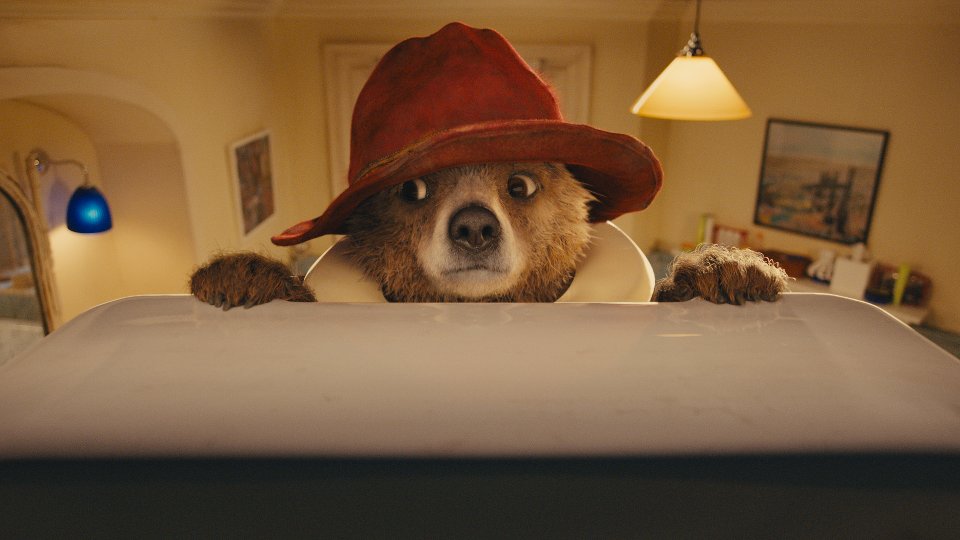 The first image of Nicole Kidman as Millicent Clyde in the forthcoming big screen adaptation of Paddington has been released.

Kidman stars alongside Hugh Bonneville, Sally Hawkins, Julie Walters, Peter Capaldi, Jim Broadbent and Nicole Kidman with Ben Whishaw as the voice of Paddington. The synopsis for the movie is:

But when Paddington catches the eye of a sinister, seductive taxidermist, it isn’t long before his home – and very existence – is under threat…

Paddington is released in UK cinemas on 28th November 2014. See the first image of Nicole below:

In this article:Nicole Kidman, Paddington