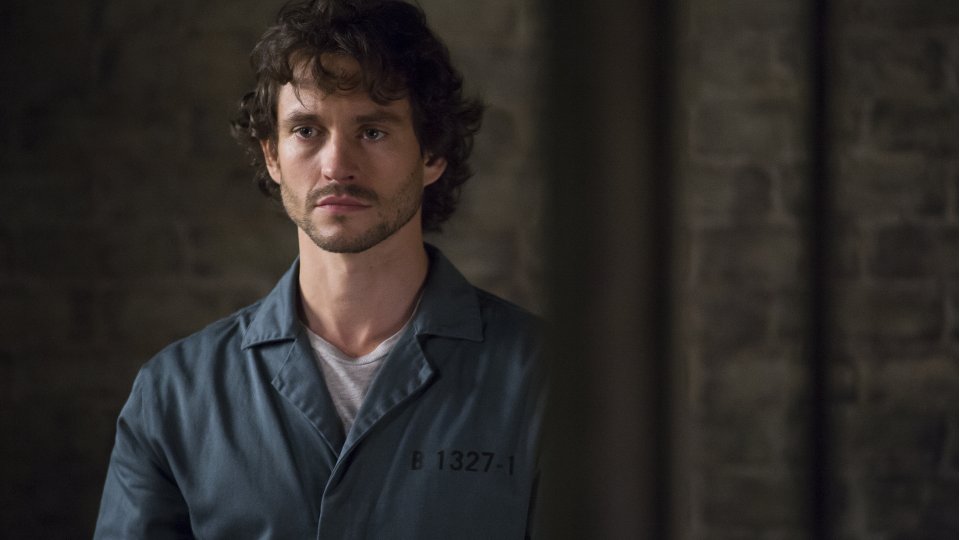 Hannibal: The Complete Season Two will be released on Blu-ray and DVD on 22nd September 2014 it has been confirmed.

Will Graham (Hugh Dancy) is locked in a mental asylum accused of Hannibal Lecter’s crimes (Mads Mikkelsen). Now that Will sees Hannibal for what he truly is, he faces a fight to prove his own sanity and convince those closest to him he is innocent of murder. Jack Crawford (Laurence Fishburne) is dealing with his own feelings about Will, and whether his protégé is in fact a cold-blooded killer. Looking for answers, Jack turns to a man he has come to trust: Hannibal Lecter. With Will locked up, Hannibal becomes Jack’s new consultant on cases. Hannibal is torn between self-preservation and his desire to keep Will close to him, despite advice from his psychiatrist Bedelia Du Maurier (Gillian Anderson) to stay away.

The deadly dance between these characters continues to turn in startling and unexpected ways, in a season that will show nothing can ever be the same again.